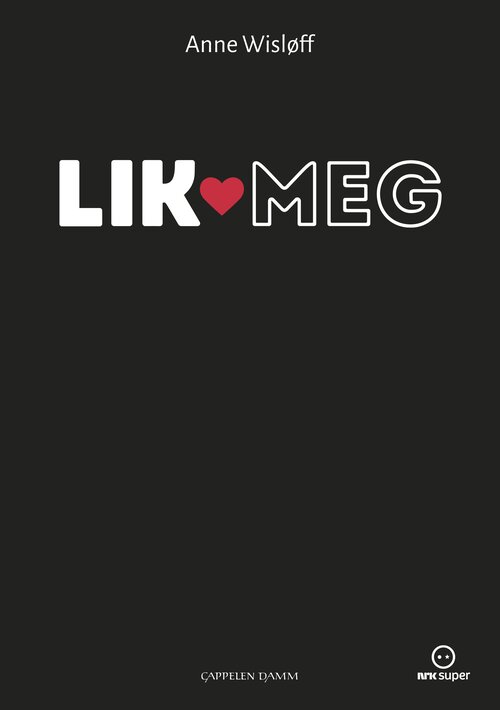 What exactly is exclusion? A look, a comment, a lack of “likes,” a snapchat group or a birthday party you weren't invited to? On NRK Super's popular drama Like Me, a broad target audience saw how new forms of bullying – which too many children and teenagers experience on a daily basis – can happen. Like Me – Oda and Arin's Diary is written from two perspectives, in diary-form. By reading about the two girls' dilemmas, their inner struggles and pain, the reader can get a greater insight on the invisible bullying depicted in the TV series. No-one is responsible, but everyone is complicit in the exclusion now occurring in the social arenas today's children and teenagers frequent. It is tough reading for both children and parents, but – just as it was with the TV series – it is here the book's strength lies, in it's authenticity. Guaranteed to give you a knot in the stomach. 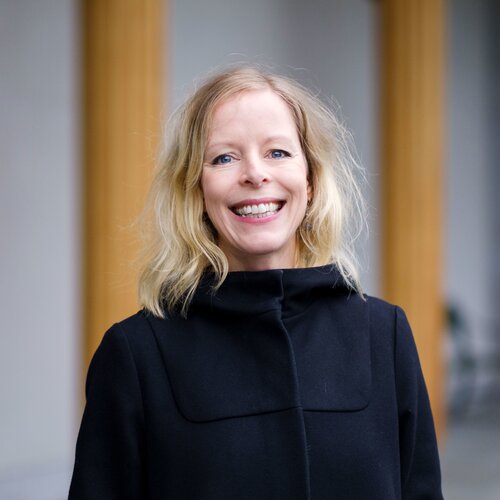 Anne Wisløff is a director and scriptwriter for the Norwegian Broadcasting Association (NRK). She has been writing and directing stories for and about children since 1997 and was part of starting NRK´s first web based drama series, Sara, in 2008. She has since been a central developer of web based drama for NRK Super. In 2018 she established herself as a series developer with the series Like <3 Me. The same year she also won an Emmy for the series Girls (Jenter) season 8. 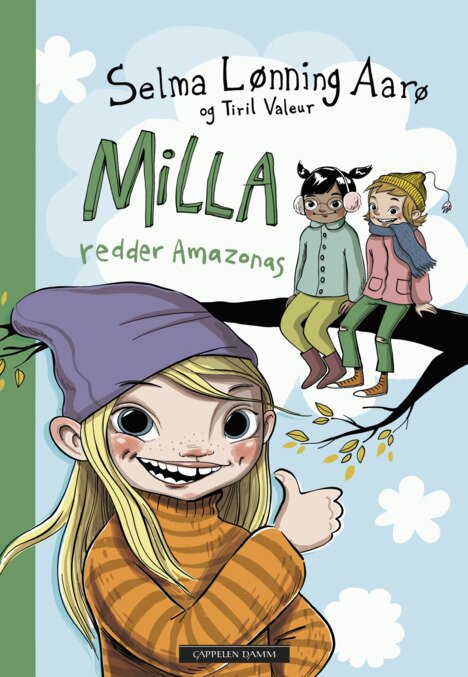