Super-Sleuth Hilmar: Murder In The Hen-Yard 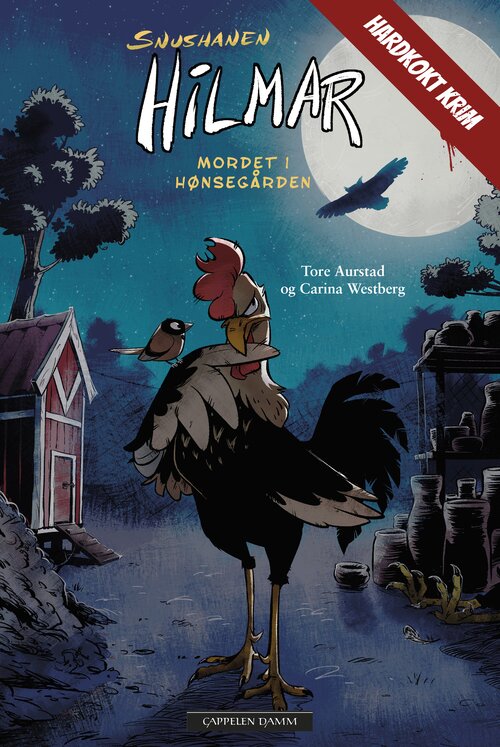 Funny and exciting animal-crime for children! Hilmar is an old cock-fighter, and worn-out private detective. He owes the Raptor gang a lot of grain, and it's not safe for him in Birdietown. His old friend Mike comes to the rescue – with an assignment. Someone has killed Gregory the Rooster, and Hilmar agrees to investigate. But who could have killed the old rooster in cold blood? Could it be the young hens Agda and Magda? The fox? Maybe the pigs? Or perhaps the local bikers, The Outclaws, who live down by the pond? Spiro offers to help, but are an old cockerel and a sparrow any match for a bunch of hard-boiled crooks? The book is illustrated by Regine Toften Holst. 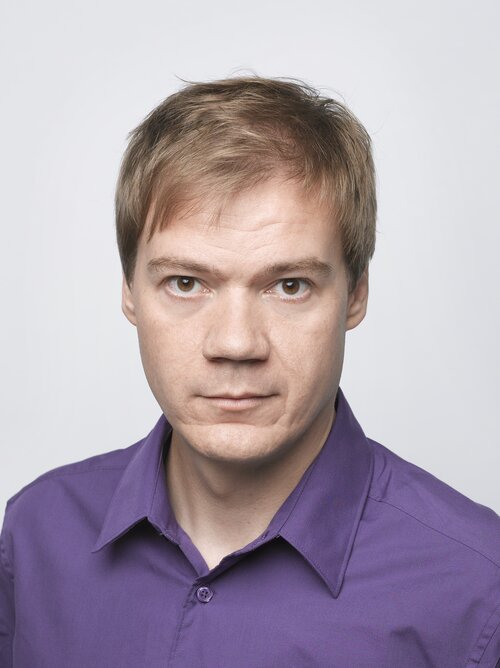 Tore Aurstad (1972-) grew up in Aurskog, near Oslo and studied art history at the University of Oslo. In the mid-90s, he took up literary translation which remains an interest of his.

Carina Westberg (1972–) made her literary début in 2004 with Trettenkloa, the first book in the series about Absalom and Miranda, all of which were co-authored with Tore Aurstad. Westberg also works as a translator.