Camilla Kolstad Danielsen
The Star of The Age of Reason. Voltaire 1694-1778 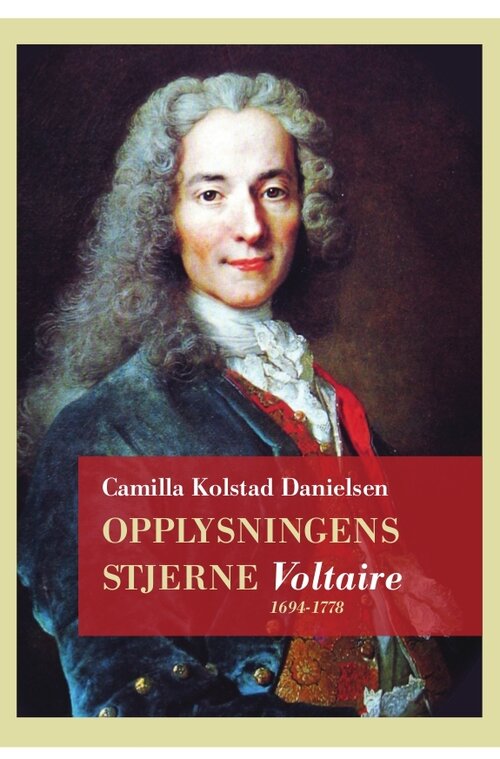 During the 18th century, the French writers, philosophers and scientists were determined to improve the world through reason. Voltaire was the most famous of them all. No other writer was as frequently read and discussed. He was successful with his tragedies and poetry, he disseminated Newton’s philosophy to Europe and he was engaged in individual fates. For us, Voltaire is a symbolic figure, a socially engaged intellectual writer who fought for freedom of speech and other human rights. Such a notion is tinted by our modern viewpoint. But the important position Voltaire acquired in his time was a result of the independent manner with which he handled his role as writer.
This book provides an insight into Voltaire’s extensive and comprehensive authorship within fiction, history, philosophy and various socially engaged essays. We meet Voltaire as both controversial and moderate, radical and conservative, a contentious man who won many battles, but far from all, and he did his best to fashion his star status within his contemporaries and for future generations.

Praise:
“This is a great book, scholastically solid and an exemplary dissemination of research. It is captivating and funny, and at the same time so convincing that I don’t think I have ever read anything better about Voltaire”
Ellen Krefting, associate professor at the University of Oslo 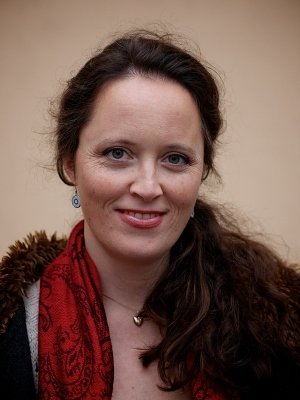 Camilla Kolstad Danielsenhas written articles on the French enlightenment and her PhD thesis about Voltaire’s philosophical narratives, potpourri, as a genre practice in Voltaire’s later philosophical works (2006). She is publishing editor at Cappelen Damm Akademisk and is one of the editors in the history of ideas journal, Arr (Scar).