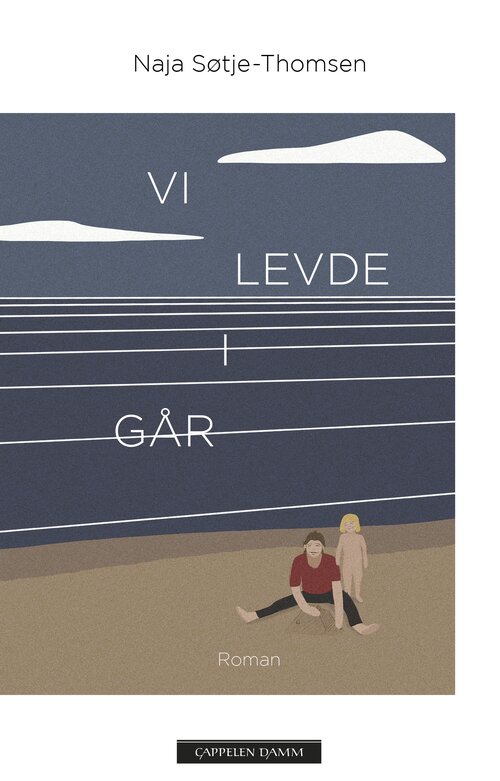 “You should prepare yourself for your father to die young.”. Mom has told me that several times.

She is an intern at an ad agency in Copenhagen and shares a tiny apartment with Sara, a student her age. One afternoon, her mother calls and tells her that her father is dead, and that she is his closest relative. When growing up, she visited him during the summers and sent him letters during the rest of the year. As a young adult, she didn't have much contact with him. Now, she's traveling to Skagen to clean up after him, bury him, and look for things or signs of who he was – and who father and daughter were to one another.

A loving and complex portrait of a father who has endeavored to keep his life in order and hold addiction at bay, is illustrated through memories and artefacts. We Lived Yesterday is a warm and painful novel. 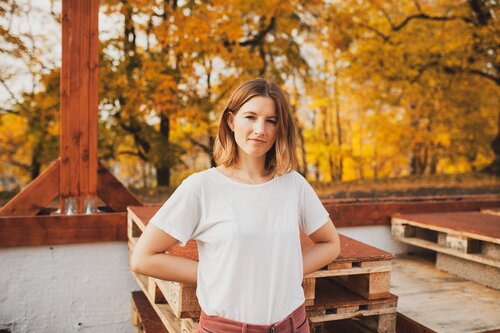 Naja Søtje-Thomsen was born in 1987 in Denmark and lives in Norway. We Lived Yesterday is her first book.