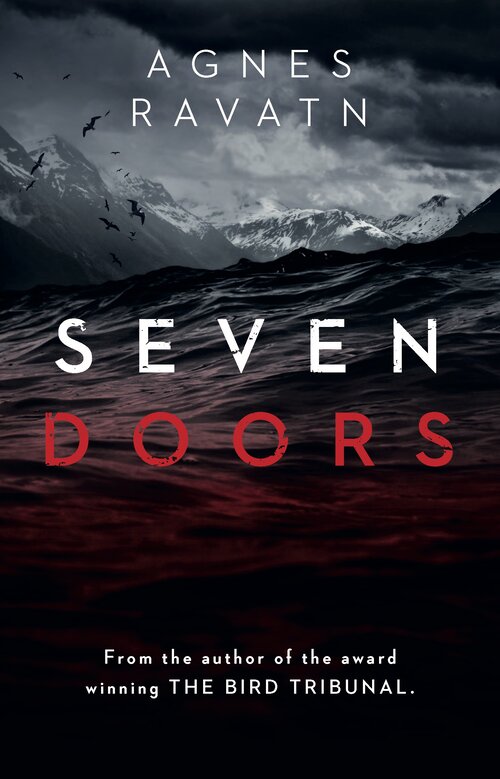 Agnes Ravatn is finally back with a new novel, six years after the success of The Bird Tribunal which has been sold to fourteen countries.

Professor in Comparative literature, Nina Winsløff is at a turning point. Her work seems decreasingly relevant, and her home, where she’s spent her entire adult life is going to be demolished. Her husband Mads, also the Vice Mayor for Health and Social Services in the city, is busy at work, and her relationship with her cynical daughter Ingeborg is not the best.

Nina and Mads also own a semi-detached house, which is rented out. Ingeborg wants to take over the house, she is pregnant with second child, and in need of larger accommodations. Nina and Ingeborg travels to have a look. Then Ingeborg suddenly knocks resolutely on the door in order to get in. The woman opening reluctantly – former violinist Mari Nilsen – seems shocked by the unexpected visit, and Ingeborg’s elusive behaviour when she declares that she wants to take over the house.

The next day Mari disappears without a trace, and her parents are left with her son Ask. The police have no clues, and the investigations halts. But Nina starts pulling a few threads to find out what’s happened with their tenant.
The discoveries made will prove to have great consequences for her and her family.

Seven doors is a harrowing novel of dark secrets and dangerous curiosity.

This novel has it all! Agnes Ravatn’s gorgeous bag of goodies of a novel has everything one could wish for in humor, intelligence and suspense.

Both fun, exciting and profound. 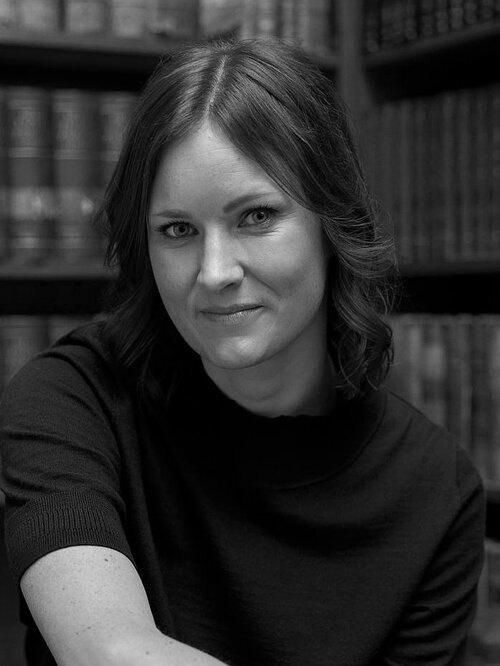 Agnes Ravatn (b. 1983) is an author and columnist. In 2015 was she chosen as one of the ten most promising authors under 35 in Norway by the paper Morgenbladet and the Norwegian Festival of Literature. This was the year after her second novel The Bird Tribunal got fabulous reviews. The Bird Tribunal was also made into a successful play, and could be seen at the theater (Det Norske Teater) for nearly two years. The book is now being turned into a film.

Ravatn made her literary début with the novel Week 53 in 2007. Since then she has written three critically acclaimed and award-winning essay collections: Standing Still, 2011, Popular Reading, 2011, and Operation self-discipline, 2014. In these works, Ravatn shows her unique, witty voice and sharp eye for human fallibility.