Travels in the Scottish Islands
The Hebrides, Orkney and Shetland 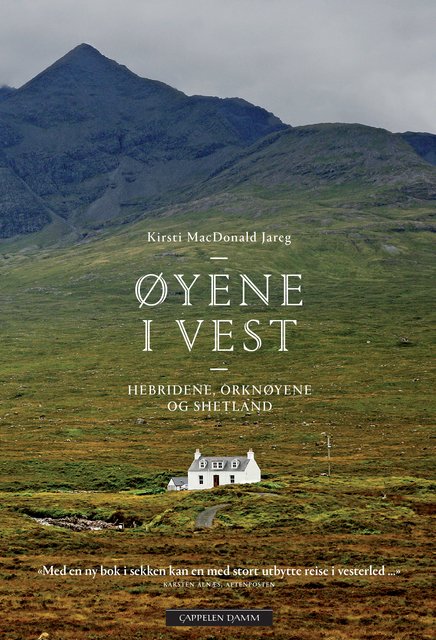 In 'Travels in the Scottish Islands' the author skillfully weaves threads from a rich historical past with her observant, humorous and personal account of a colourful, but challenging present. The reader meets Gaelic storytellers, lighthouse builders, whisky lovers, megalomaniac Victorians, mad rally drivers, shrewd clan chiefs and many more.
The music of calling seabirds, the bleating of sheep on the hills, seals singing out on the skerries, the eternal washing of waves over white shell sands, and the ever present winds form a haunting backdrop.
The narrative captures the unique blend of Scottish, Celtic and Norse language, culture and tradition found in these beautiful islands. Includes colour photographs.

The account is based on thorough background research and interviews with local island people. The research includes older travel accounts from 1700th and 1800th century such as the ones of Dr. Johnson and Boswell or Martin Martin, the Orkney Saga and letters or writings from prominent British authors such as Charles Dickens and Robert Louis Stevenson.

Kirsti Jareg, author of "Øyene i vest" hopes not so much to ride the wave of interest for Scotland, as to raise its swell into something more important: a new awareness of the strengt of ancient bonds

By adding this new book to your travel library, you'll be well equipped when sailing westwards...
(Karsten Alnæs, Aftenposten) 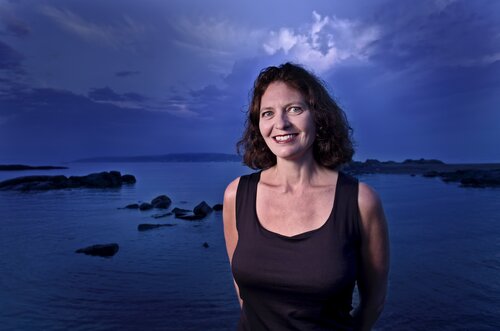 Kirsti MacDonald Jareg (1966) is a Norwegian-Scottish author with a background in non-fiction writing, psychology and social anthropology. From her childhood in the 1970s and onwards she made frequent visits to the Hebrides, Shetland and Orkney. Her second travel book is from Ireland.

The right of this book is managed by the author. For any queries, please do not hesitate to contact me: [email protected]