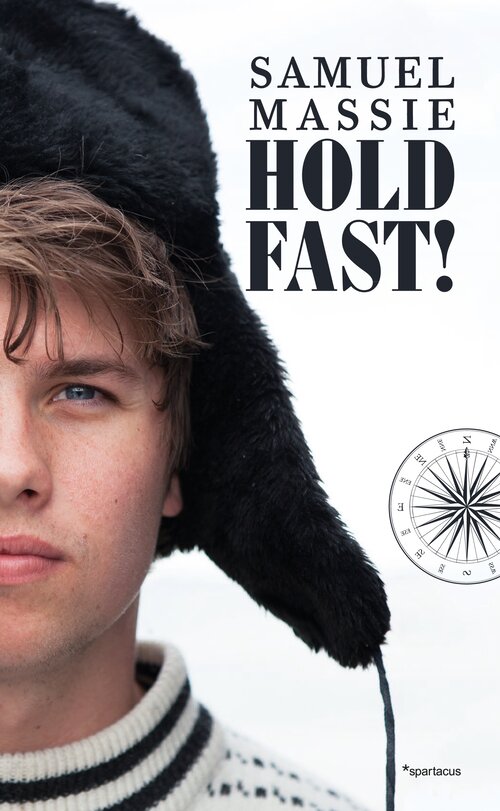 The remarkable story of a young man’s transformation from a school looser to a world adventurer.

Everyone aboard! is a Norwegian slogan. But facing the challenges at school, Samuel Massie lost all enthusiasm and confidence. At 16 he cut class more often than not, and he ended up getting the police’s attention. Two years later, Samuel has written his story and is on board the sailing vessel «Berserk» heading for Antarctica, ready to give his life for what he believes in. What happened?

This is Samuel's own story of how he regained faith in himself and his own life. Hold on! is about mastering, determination, friendship, grief and human ability to change. It inspires to never give up on the people around us. 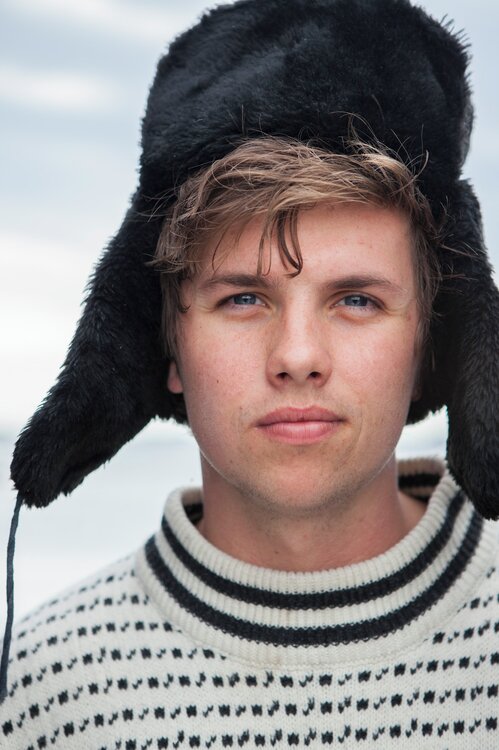 Samuel Massie (b. 1992) left school in Bergen and joined Jarle Andhøy on the fateful expedition to Antarctica. Their vessel «Berserk» disappeared on February 22, 2011, and the following year Massie and Andøy returned to search for their lost comrades. Massie has participated in the TV series «Sjøsprøyt» (NRK), «Tangeruddamen and Berserk against the South Pole» (TVNorge).