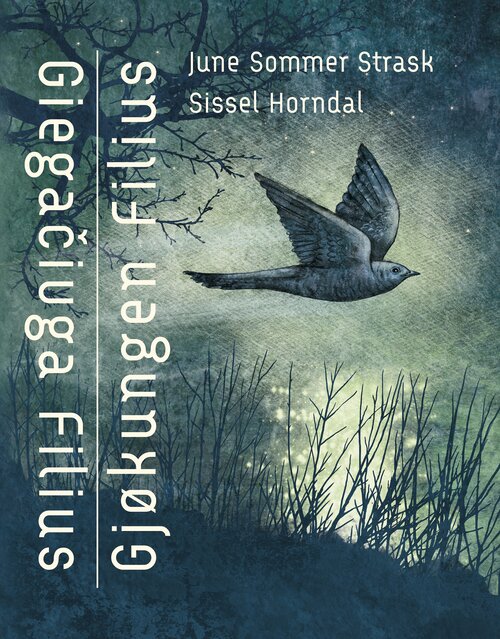 This is the tale of Filius, a little cuckoo, and how he discovers and learns to accept his identity!

Filius, the little cuckoo, is not like other cuckoos. He doesn't like to be called a cuckoo or a twilight bird. He believes he is a pipit. Filius is practising how to fly, but one day he can't find his way home again. He faces many dangers. He is lonely and hungry, and misses his nest. Filius is very eager to find his mother. And what he finds – well, it is something very different from what he was looking for …

The theme of the book, finding your identity and accepting it, is relevant for all multicultural societes where people struggle to find their place.

The story is well told, and has multiple layers … The book is lovely … Subdued colours and atmospheric, nature-inspired illustrations make the book a pleasure to leaf through.

With expressive imagery, Sissel Horndal explores the experience of changing seasons and moods in nature, and Filius' struggle to find himself. The little cuckoo is given human qualities, a tactic that invites the reader to sympathise and empathise with Filius. 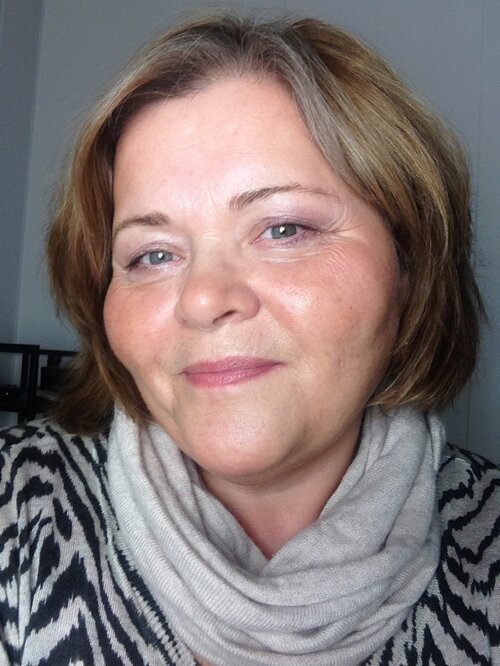 June Sommer Strask (b. 1958) is a Norwegian-speaking Sámi author. She has written children's books and novels.

Nominated for the Norwegian Ministry of Culture's Illustration Award 2017