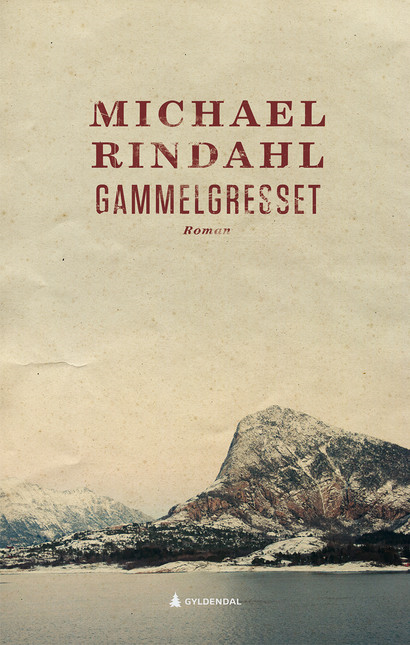 A compact and subtle story about resignation and rebellion. It deals with turmoil and attempts at restoration – and about being a certain person in a certain world.

Wild Grass is the story of Edvin, a 62-year-old her-mit and in many ways one of the last of the North Norwegians. There have been great upheavals from the time his parents grew up and settled in a small, lively island community. Edvin was long one of the last island-dwellers, but now the author-ities have paid him to move to the mainland. He has the sense that something is about to slip away, and a dawning realisation that a change must soon come.

A wonderful debut novel [...] The story is imbued with the lack of initiative that is the mark of Edvin’s physical as well as mental expression. In this way, Wild Grass becomes a fitting portrait of resignation.

The story of Edvin is finely told, its sentences dependably honed, and the somewhat unusual novel is executed with self-confidence.

Lingering and well formed about a 62-year-old eccentric going through a life crisis [...] The entirety is purposeful and executed with a deft touch.
5 out of 6 stars 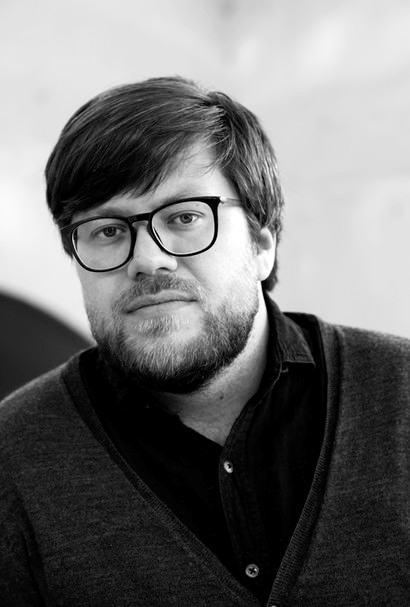 Michael Rindahl (b. 1991) comes from Vesterålen. Wild Grass is his first novel.