Klara Hveberg
Lean Your Loneliness Slowly Against Mine 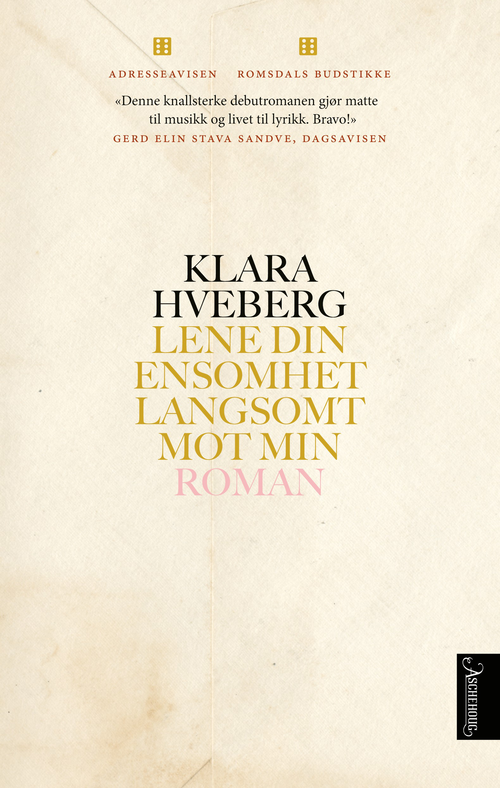 Lean Your Loneliness Slowly Against Mine is an unforgettable debut novel about fractal mathematics, classical music and the very thin line between great love and great loneliness.

Rakel has a rare talent for mathematics, and an even greater talent for misunderstandings. She has never mastered the art of making friends, but sees boats kissing on the fjord when everyone else just see them crossing.

At nineteen, she moves to Oslo to attend university, and meets Jakob. One of her professors, he is also working on a novel about Sofja Kovalevskaja, the first woman to become a professor in Mathematics. Just as Kovalevskaja was very close to her much older advisor, Rakel and Jakob are instantly drawn to each other and become lovers, although he is already married.

In the years to come, Rakel’s academic career soars, but her health declines, and from her bedside she spends hours imagining the life of Sofja while trying to understand her own. With a gaze both naive and mercilessly sharp, she dissects what may be her life’s only love story, looking for patterns and answers in numbers, music and literature.

"A remarkable novel (…) I was both intrigued and found myself falling in love with Rakel. Klara Hveberg has written a beautiful love story in D minor. I feel a little less lonely with this book on my nightstand."

"A delightful history about the many aspects of love, and of the search for beauty in life."

"This incredibly strong novel makes music out of mathemathics and turns life into poetry. Bravo!" 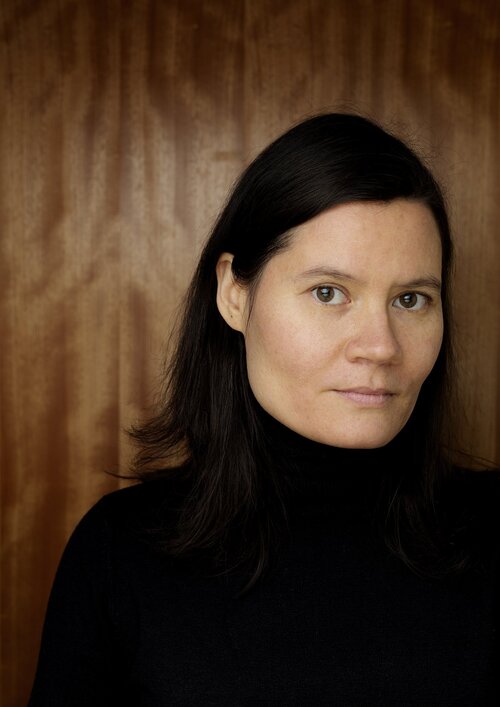 Klara Hveberg was born in 1974 and grew up in Molde, on the western coast of Norway. Initially planning to study music and literature, she ended up earning a PhD in mathematics, writing her thesis on fractal geometry. Lean Your Loneliness Slowly Against Mine is her first novel. It has been sold to several countries, including the US, Germany, Korea and Poland, and was longlisted for the PEN America translation prize 2022.