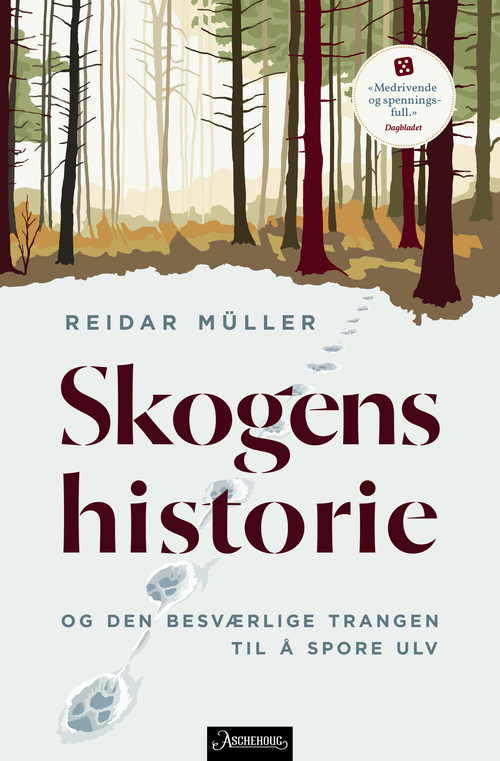 A predator, mythical and debated, is lurking around in the Scandinavian woods.

At first the author just wants to get close to it. Then his search becomes an obsession.

The forests of folklore are the homes of strange, supernatural creatures. But worldly beasts have also aroused wonder and fear. None more so than the wolf. Reidar Müller, an otherwise sober naturalist, becomes deeply fascinated with this mysterious animal of prey. He learns from experienced woodsmen how to track the wolf, and is drawn ever deeper into the woods. Until he finds himself standing alone in the wilderness, howling to the Grey Wolf.

While searching for the wolf, the author explores the history of the forest; its plants and animals, it’s evolution and myth, and how it has and hasn’t changed over millions of years. 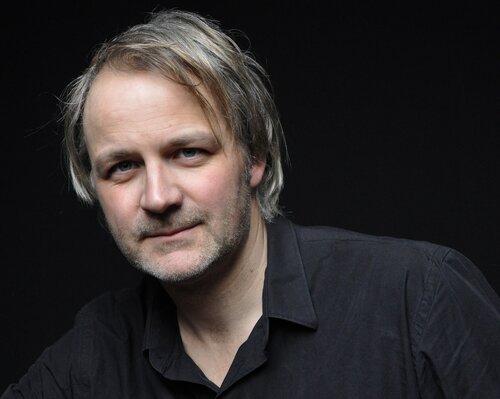 Reidar Müller (b. 1971) has a doctorate in geology and is associated with University of Oslo as a researcher. He is also an educated journalist and has written regularly about Natural science in the Norwegian national newspaper, Aftenposten. His book This is What Norway Became (2014) aroused excitement among reviews and the public. The book was reprinted several times, making the author a sought after speaker.