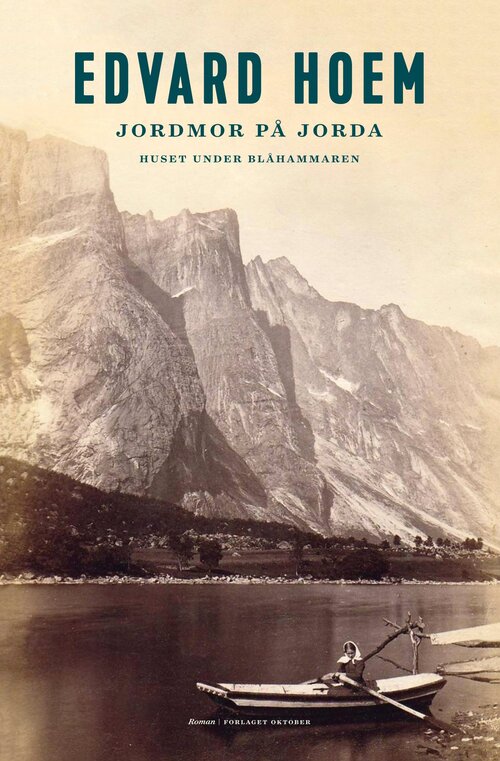 In 1821 Edvard Hoem’s great-great grandmother, Marta Kristine Nesje, took the long walk from the North-Western coast of Norway to Oslo to become a midwife. At the time she had two children, the youngest having barely turned one. When she finished her training, she walked back, and started practicing her vocation as a midwife in the villages and rural districts of the Romsdal Fjord for more than 50 years. Distrust in the first midwives was strong, leading to consequences for both Marta and her family.

There is a always a price to pay for those who follow their calling. Based on historical facts, Hoem makes Marta come alive with great poetic power. This is the story of a cotter’s daughter who didn’t want to take her husband’s name and who refused to be affected by village gossip. It is also the story of the emergence of the important midwife profession. 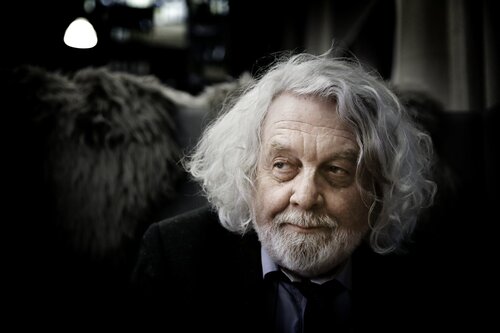 Edvard Hoem has been one of Norway’s leading literary writers since his breakthrough with the Critics’ Prize winning novel The Ferry Crossing in 1974. He hit a new career peak in the 2010s with his epic family saga set in North America and Norway in the decades around 1900.