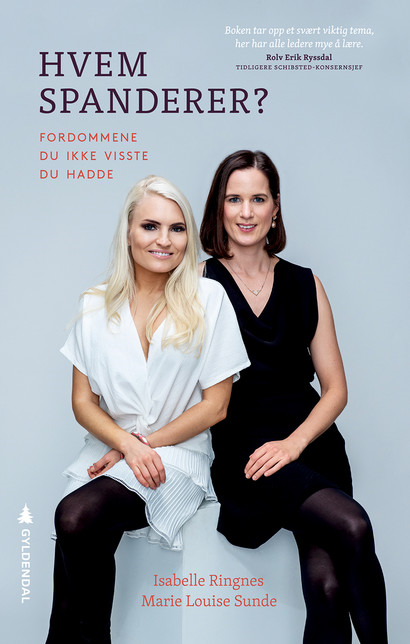 The Scandinavian countries are presumably among the most advanced in gender equality. But there’s a big difference between formal and real equality.

What’s really happening in terms of equality in Norway? What forms of unconscious discrimination still occur? These are this book’s main questions. In the book the authors share their own experiences and interview well-known male and female executives. Sunde and Ringnes want to take a fact-based, constructive and not least humorous approach to equality. The objective is to create greater awareness on the strange things we do, say and think, both in our private lives and at the workplace.
This book is about the prejudices you didn’t know you had – the subtle cultural discrimination that is so integrated in society that you don’t even notice it. 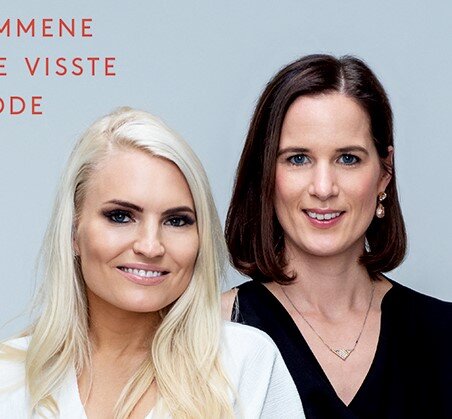 Isabelle Ringnes is the co-founder of TENK: Technology Network for Women, co-founder of the organisation #ShesGotThis focused on gender equality, host of the podcast Future Forecast, and a faculty member at Singularity University Nordic.
Marie Louise Sunde is a medical doctor. She works as a surgeon, has a PhD in surgery, and has become a strong voice in the medical #metoo movement in Norway. Sunde is also advisor for the organisation Partnership for Change, working to empower women in Ethiopia and Myanmar.
Together with Isabelle Ringnes she started #Shes GotThis in 2015, after hearing Emma Watson’s iconic speech at the UN, which concluded with, ’If not now – when? If not me – then who?’