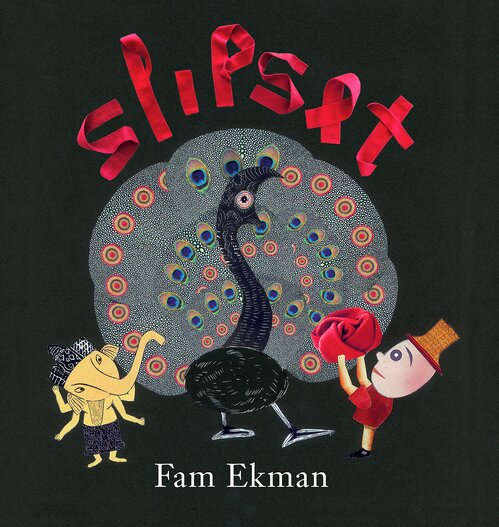 The tie is a funny and surreal story about a tie and a whole lot of knots. After attempting to tie a knot on daddy’s tie the main character in the story is sent to bed without supper. All of a sudden an elephant appears and it takes the protagonist on a wild journey. It demonstrates how to tie all kinds of knots. All of a sudden daddy’s tie turns into a Gordian knot that doesn’t want to be untangled. Who can help loosen it? The reader is brought into a magical and playful universe through Fam Ekman’s recognisable illustrations Her texts are funny and from time to time absurd. 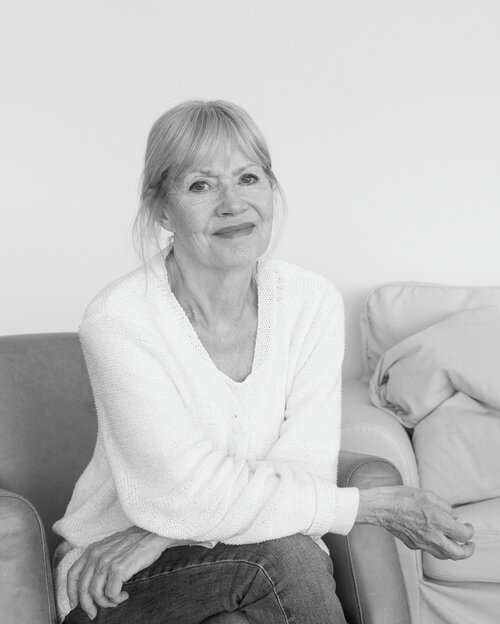 Fam Ekman (b. 1946) is a graduate of the Norwegian National Academy of Craft and Art Industry and the National Academy of Art in Oslo. Ekman made her debut in 1969 with That may be (Det kan hända), and has written and illustrated a great number of books since. She has received several awards, including the Brage Award in 1992, the Book Art Award in 2003, and the National Critics’ Award in 2008. Her books are collectors’ items among adult art lovers, as well as providing fun reading and visual art experiences for children. They draw inspiration from fairy tales and animal fables, and are executed in her own signature style: spare, down to earth, inventive, and original.