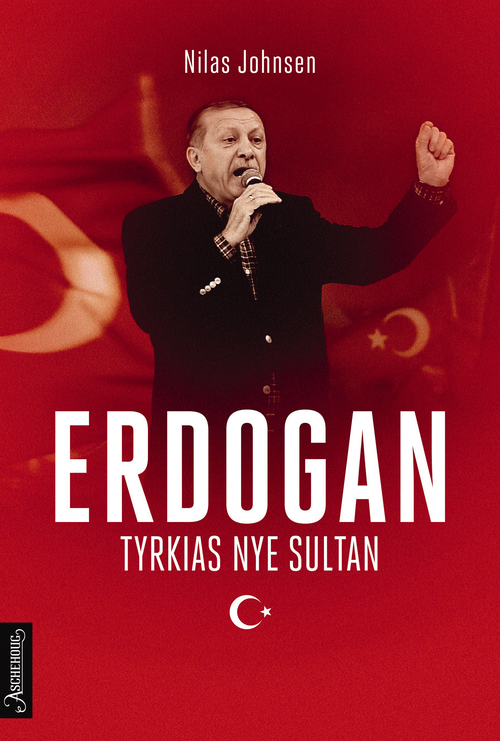 As night fell on the 15th of July 2016, chaos reigned in Turkey. There were tanks on the streets and jets in the sky. At midnight a fraction of the army informed the terrified Turks that military rule had replaced the government, and a curfew was enforced. But shortly thereafter president Recep Tayyip Erdogan entered the fray, urging his followers to flood the streets. By the break of dawn the coup was over, and the purge had begun.

From inside Erdogans New Turkey journalist Nilas Johnsen investigates what really happened during the dramatic coup attempt in Turkey, and tells the story of the Making of the Turkish strongman. The ambitious young Mayor of Istanbul has travelled from a prison cell to the Presidential palace, whilst turning Turkey into a deeply divided country. Can the Turkish democracy survive Erdogans power-grab? What lies ahead for our uncertain ally?

Very impressive! An important and well written book about Erdogan's iron grip on Turkey ... He combines the quick language of tabloid- and news journalism with the academics' analytical and reflective distance...This is a book that certainly holds international standards.

The book Nilas Johnsen has written about Erdogan is so good that it should be read by absolutely everyone who wants to understand the new Turkey and the country's strongman.

Nilas Johnsen has written a profound and accurate analysis of Turkish society and politics. (...) an optimal book for anyone who wants to know more about our NATO-allied Turkey and the country's leader. 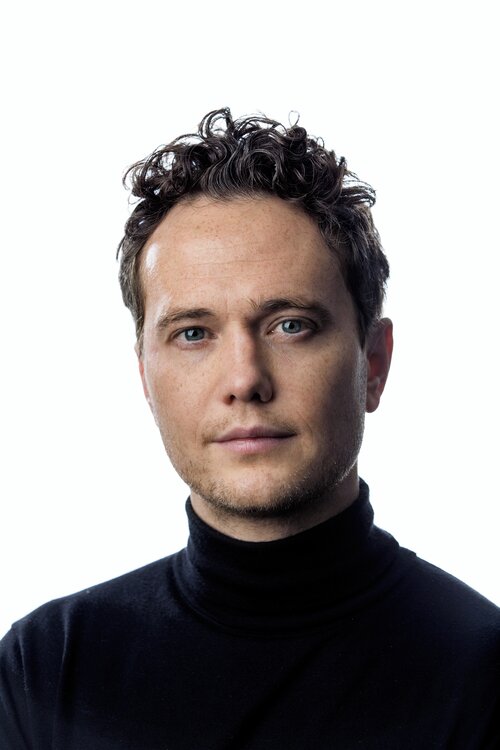 Nilas Johnsen (b. 1976) has worked as a journalist for Aftenposten, Dagsavisen and VG since 2000. He was correspondent in the UK 2010-2012. From February 2016 to December 2018, he was based in Istanbul, first to be VG's Middle East correspondent, and then to write this book. Johnsen has a background from the University of Oslo and the London School of Economics.