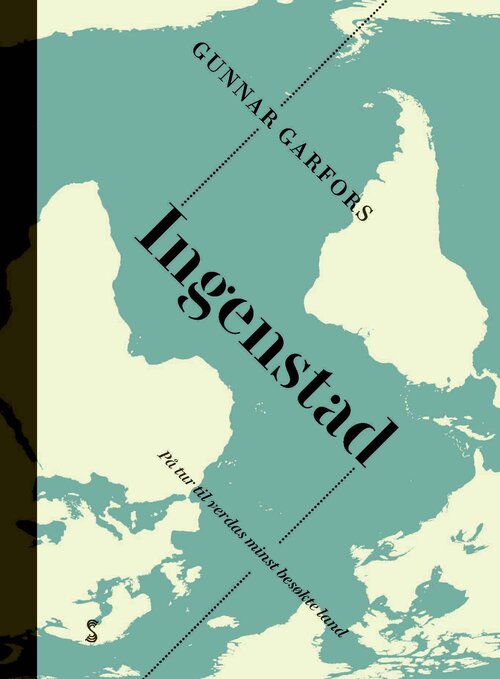 Gunnar Garfors has been to all the countries of the world - twice. In this book he shares his experiences from the 20 countries people are least likely to travel to, all welcoming between five dozen and 44,000 tourist per year. Some of these countries you have hardly heard about, others only give associations of war, terror and misery.

But every country is inhabited by mostly friendly people, and many have fascinating stories to tell. Through encounters and stories, we get to know more about these places and the world around us. A book that is enlightening, surprising and funny; did you know that it is illegal to own a black car in Turkmenistan? Or that in Kiribati they claim to have 250 words for coconut? Or that in Mauritania slavery was banned by law as late as 2007, as the last country in the world?
This book makes it possible to travel to the least visited places from the safety of your chair, and it will inspire you to travel elsewhere yourself.
(To be published April 2019)

An original and interesting book. … Good entertainment… a book that should get a wide readership.

With empathy, irony, a dollop of self-irony and a backpack full of general knowledge of the world ... a pleasant tour. It is heartbreaking, funny and thought provoking, but first and foremost a first class travelouge which will make you see the world through a new filter.

There is a lot of fascinating content here. […] I believe that the writer is more courageous than most. But perhaps the normal rest of us are too careful and don’t dare seek challenges a bit outside our comfort zone? 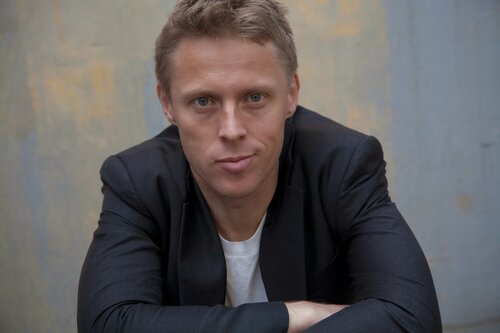 Gunnar Garfors (born 29 May 1975) is a Norwegian media professional, traveller, and author. He has worked with broadcasting and new media developments since 2001. Garfors has visited every country in the world and is the youngest hobby traveller to have done so. He is also the first to visit every country twice. On 18 June 2012 he set a Guinness world record together with Adrian Butterworth from Britain by being the first to visit five continents in the same day. He beat another world record in September 2014 with friends Øystein Djupvik and Tay-young Pak when they visited 19 countries in 24 hours. Garfors still doesn't think such world records count as travel, merely calling them records in logistics. Normally he travels at a relaxing pace, taking his time to properly explore every destination and getting to know those that live there.