Of Muses and Men 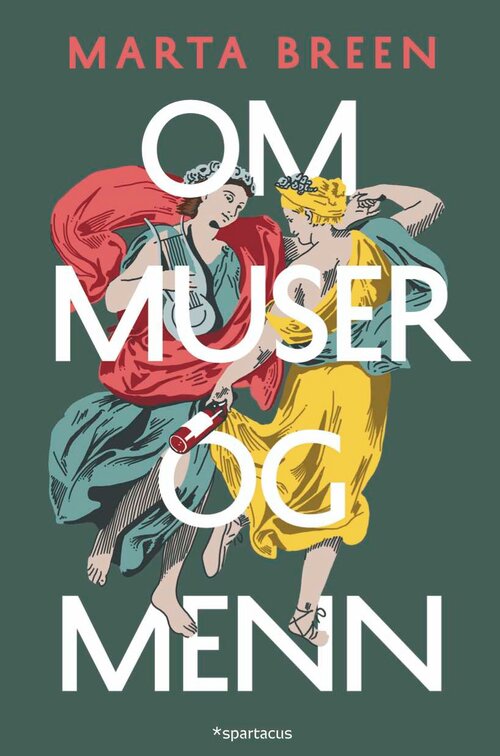 How eccentric can a woman be before she is considered crazy? Not very, is the conclusion of Marta Breen.

The fight for Women´s Rights has largely been about breaking the way into the closed rooms of men - in professional life, politics, sports, art or just simply in your typical bar. The women who have made way and kicked in those doors have many times done so at great personal cost.

Using herself as an example, in her life as a writer and debater, Marta Breen tell the story about women in the public, and about the everlasting fight for a Room of Ones Own. She tells us about eccentric "Culture Men" - of both sexes. About Ingmar Bergman, Amalie Skram and Björn Afzelius. About groupies, muses and stalkers. About the male gaze, nipples and the importance of having enough wine in the house.

From the book:
“When us women in culture talk about the privileges of "The Culture Man", it does not mean that we hate him and fantasise about exterminating him. Absolutely not. We buy his books and read what he writes. We listen when he talks. Some times we applaud him, other times we protest against what he is saying. Sometimes we laugh at him. And on occasion, after maybe having a bit too much to drink, we might even go to bed with him. The one thing that never happens though, is that we overlook him – the way he overlooks us.”

Of Muses and Men clearly show us that the classic equality issue is far from passé. We need a thousand books like this, we need more and different versions of Marta Breen.

This is an exciting, frustrating and enlightening read about women's struggle.

This book makes you angry, but in a good way - and moreover, it makes you wiser! 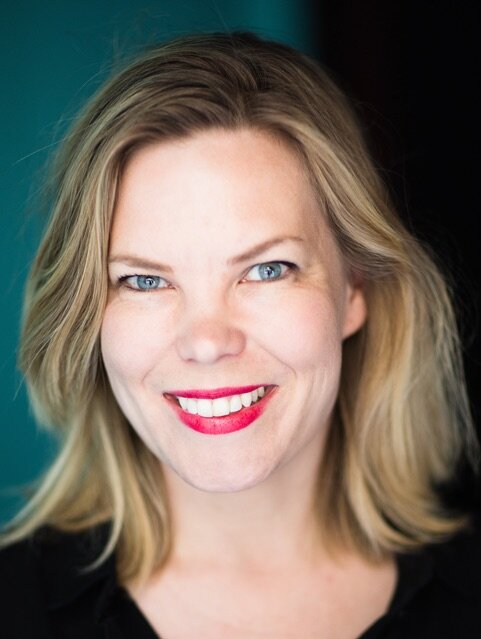 (b. 1976) is a writer, journalist and one of Norway's most profiled feminists. She made her debut in 2006 with the book Girls, Wine and Song, about Norwegian women through times in Music. She has since established her self as a notable non-fiction author. Her book Women in Battle (2018), illustrated by Jenny Jordahl, has been sold to over 20 territories.