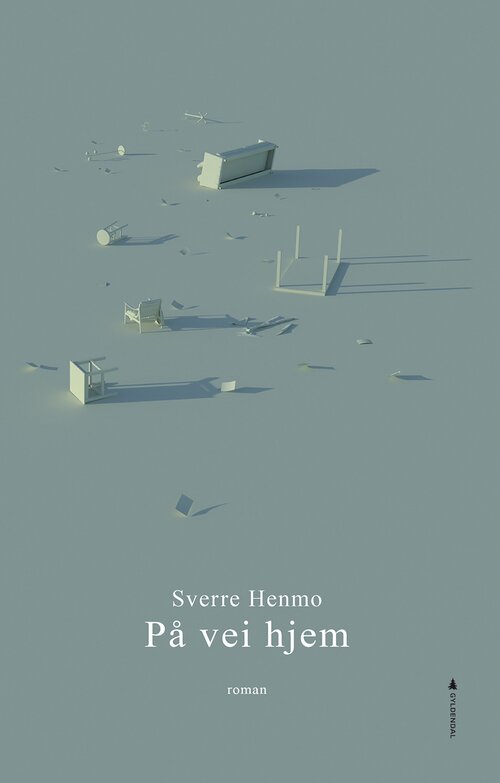 Thale and Magnus have been a couple for more than ten years, and their relationship is getting a bit worn at the edges. Magnus wants them to have a child together, a longing not shared by Thale, who has a 16-year-old son from before. A weekend at the cabin in the mountains is abruptley interrupted when they receive a phone call. Thales son has fallen ill in training and is sent to the hospital. The son's condition is becoming increasingly critical, and the journey home becomes a race for time.

While the panic rises inside the car, it turns out that Thale and Magnus have much more to talk about than they were aware of. Parallel to their ride to the hospital, we follow their history back in time until they first met.

It is not always easy to see and appriciate what you have, to love the one who is there. Going home questions how well we really know each other, what it means to be a father, and what happens if the price of loving someone begins to feel too high ? 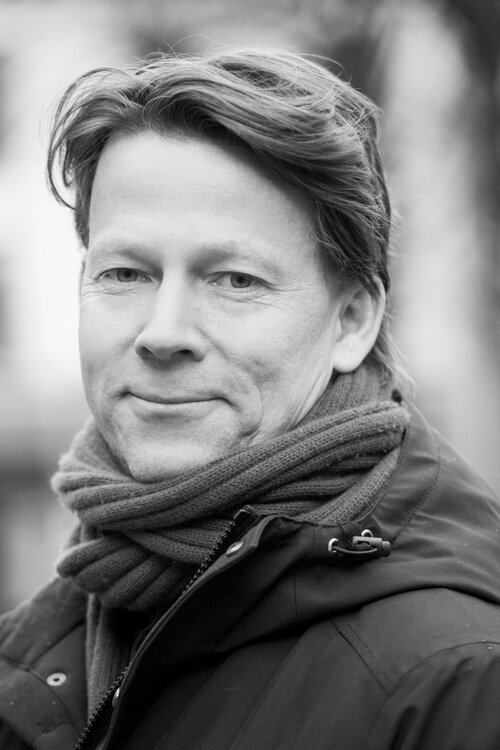 Sverre Henmo was born in Oslo in 1968. He is a sociologist from the University of Oslo. He is now Publisher of YA and Childrens Literature at Aschehoug. He has written 12 books, several for kids and young adults, and two novels for adults. He's been awarded the Ministry of Culture's literature prize.