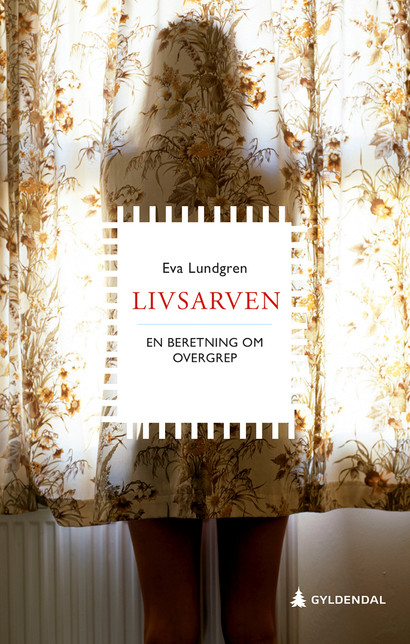 The Inheritance is about reclaiming the feeling of being seen and heard, and about certain aspects of society it is sometimes hard to believe exist at all

Eva Lundgren is a professor of sociology and an expert on sexual abuse. At the height of her career, she was the subject of much controversy. In the media she was pilloried as a feminist whose research was dictated by her emotions and made use of fabricated numbers. Even though a commission found these accusations baseless, she ended up taking an early retirement from her professorship in Sweden.

Then, however, she received a short note from a former female college friend: “Your entire body of research is what I have lived through personally.” Her friend opened up about a childhood marred by systematic rape at the hands of her father, a prominent member of Bergen’s educated class. By writing her friend’s story—which became interwoven with her own in unexpected ways—both of them were able to work through the ways they’d been violated. This is a powerful story that contains a glimmer of hope.

Eva Lundgren (b. 1947) is a Norwegian-Swedish researcher of gender and violence, and a professor emeritus at Uppsala University. In her research, she has focused on feminist theory and violence against women, particularly within religious circles. She has authored several books on violence, sexuality and religion.