We Who Loved Africa 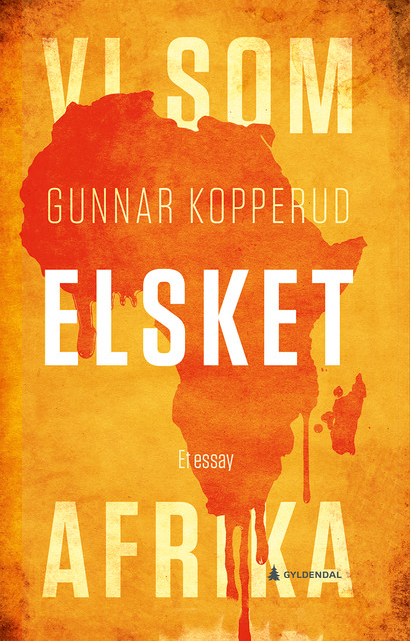 Gunnar Kopperud’s book about Africa begins where the stream of refugees ends on the African side, the last stop before departure for Europe. In the Mediterranean city of Ceuta, thousands of people are gathered in temporary camps in the hope of surviving the crossing to Europe.
Over the course of his long life, Kopperud has placed a lot of hope, love and faith in Africa. Today, however, he has had to grapple with hard truths, such as that the wars of independence have led to neither peace nor freedom.  Emergency relief has done more harm than good. Foreign aid has been misappropriated. Political asylum has proven ineffective. And human trafficking has become the world’s third-largest industry.
In this essayistic masterstroke of a book, Gunnar Kopperud follows the stream of refugees back to where it began. But his geographical journey is also a journey through time, back to a time in recent history where there was still room for idealism, hope and faith. How did we end up here? And how can Africa be saved from itself?

High literary quality combined with deep insight into Africa
A book that will cause debate over refugees, foreign aid and emergency relief. A book for anyone interested in current hot-button issues. 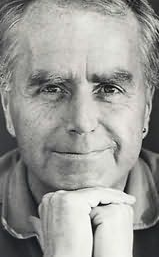 Gunnar Kopperud (born 1946) is a journalist, author and Africa expert. For over thirty years he has reported from almost all African countries, covering the most brutal wars and conflicts, both as a journalist and in fiction.

Where the Savannah Ends
Under a Colder Sky
Emergency Shelter