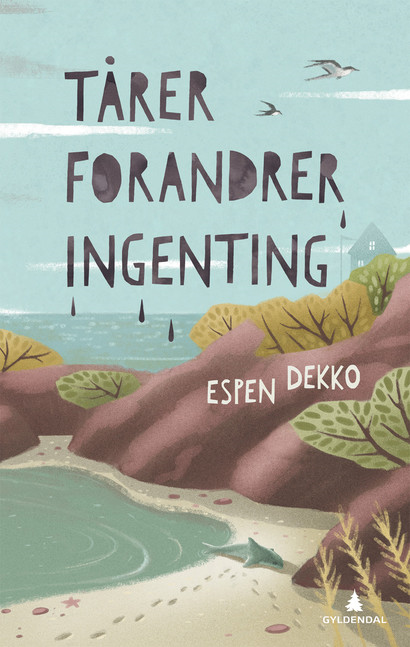 It is the first summer since Dad died. They say that children cry more than grown-ups. Not me. I won’t. What good does that do? Tears don’t change anything.

A little girl has just lost her father, and is spending the summer with Grandma and Grandpa by the mouth of the fjord. Throughout the summer, she has different experiences related to loss and grief. An ill porpoise drifts ashore, and the girl and her grandparents have to perform a burial at sea; the cat gives birth to kittens that are stillborn; grandpa becomes unwell in his boat, and it falls to the girl to save him. Tears Don't Change Anything is a suspenseful, vivid novel in which children and nature are the protagonists. It is also a beautiful account of grief and loss, and the strong ties between grandparents and grandchildren. 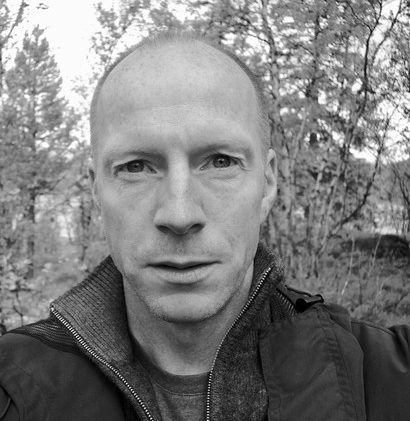 Espen Dekko (born 1968) was born in Oslo. He was trained as a puppeteer and has worked in the performing arts since 1990. He has also attended the Norwegian Institute for Children’s Books.