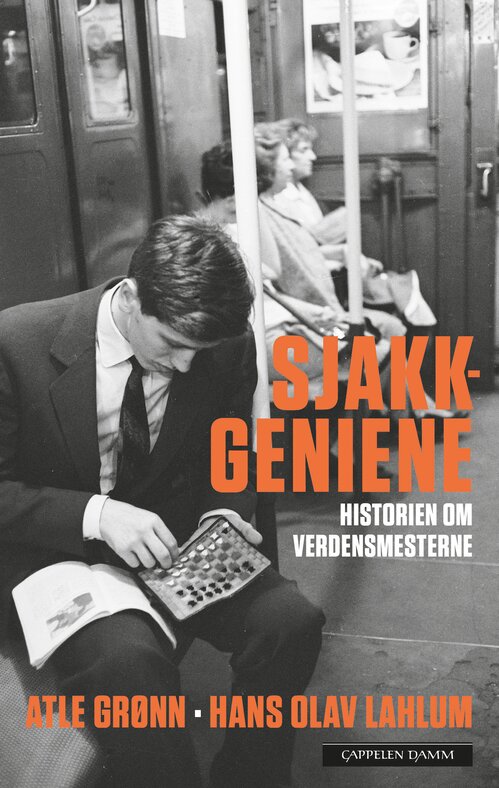 This is the World history of Chess told through the portraits of 16 of the world champions of Chess from 1886 to our time – a book that can be read by those who know nothing about chess, as well as the coming world champions.

Central in this narrative, written by Norway´s foremost commenters of chess, is also the question about the spirit of chess: what kind of personalities and characters are hidden behind the most masterful chess moves? 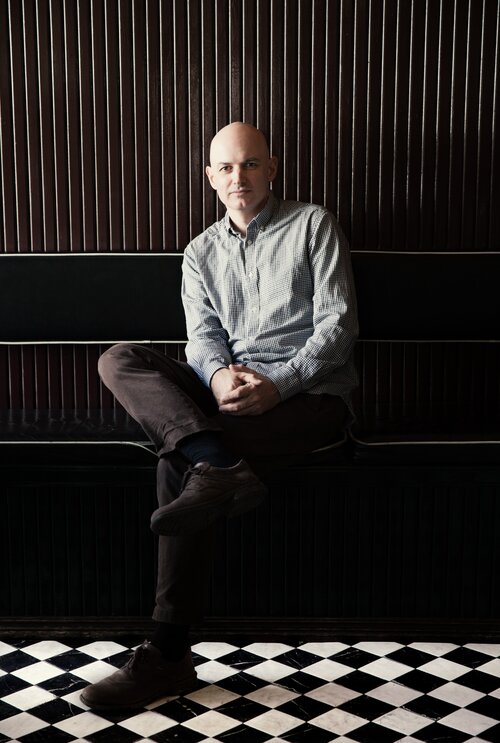 Atle Grønn is professor of Russian, an international chess master and has been one of Norway's elite chess-players for over 25 years. He has been a chess expert for Norwegian Broadcasting, an editor of Norwegian Chess magazine and leader of Oslo Chess Club. He writes a regular chess column in the weekly newspaper, Dag og Tid.