A Year in The Woods
A microexpedition 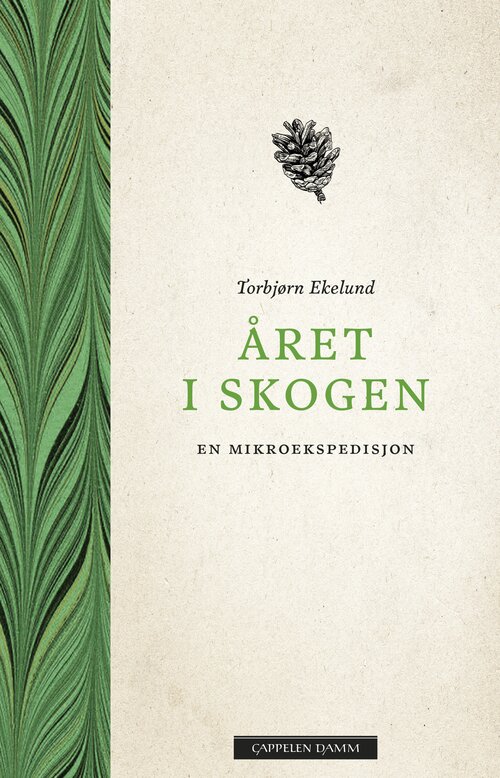 This is Torbjørn Ekelund's account of spending one night per month alone in the woods throughout 2013.

As a boy he used to dream of hazardous expeditions to unmapped regions. At the age of 41 he realised that twelve nights in the nearest wood was the best he could hope for. It wasn't much, but it was better than nothing.

‘A refreshingly modest style with liberating little observations in an appealing low tempo about
occasional escape from the daily grind.’ 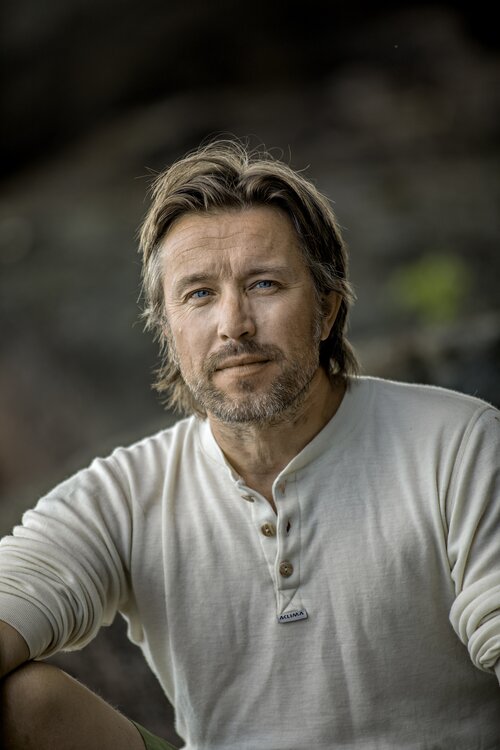 Torbjørn Ekelund (b. 1971) is a writer, author and part owner of the online magazine Harvest. He has earlier published the book The Year in the Forrest – A Micro expedition and The Boy and the Mountain.