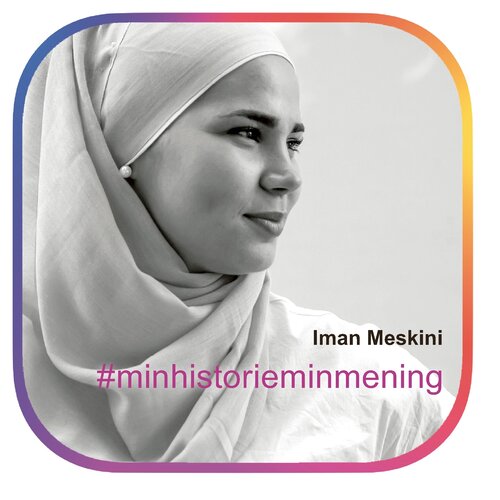 ‘Why do female muslims wear the hijab? Why do people consider the hijab oppressive? Do those who wear it find it oppressive?’ Iman Meskini (better known as Sana in popular Norwegian TV show SKAM) asked these questions on Instagram.

She received several hundred responses covering the entire emotional spectrum of feelings about and attitudes against the headwear. The Instagram thread also says more than all the research and TV reports in the world about the young Muslims' view of themselves and their place in modern society. 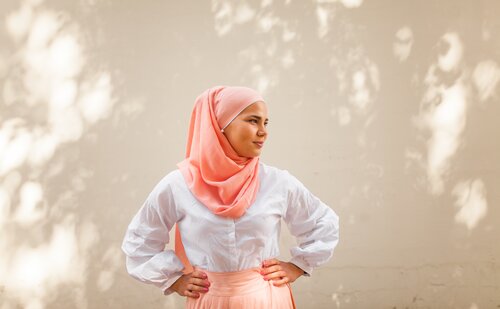 Iman Meskini (b. 1997) is a Norwegian actress. She is known for her role as Sana Bakkoush in the drama series SKAM. Meskini studies Arabic and Middle East Studies at the University of Oslo. Her mother is from Norway and her father is from Tunisia.