Lotta Elstad
A room of ones own 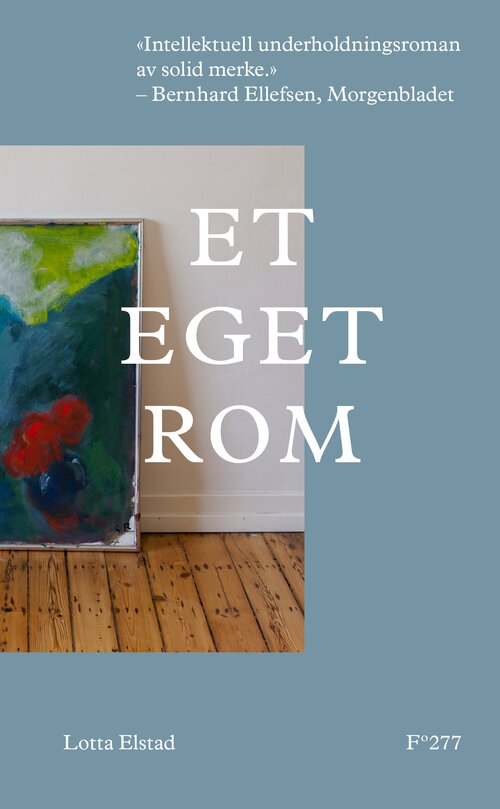 Anna Louisa Millisdotter has her own room and a bank account full of money – what more could a 70-year-old want?

Anna Louisa is ripped from her quiet retirement by an article in the country's second biggest newspaper. The author is the same woman who once persuaded her to go into public exile. The woman who claimed to have been lured into prostitution by her academic supervisor. Former student Catherine Wolf, now a professor in Anna Louisa's old faculty.

And suddenly the game is on for Anna Louisa. She decides to show her face in public again – for the first time in 20 years.

A Room of Ones Own is priceless feminist satire, a chamber play with room for both bitcoins and saloon guns.

‘In light, satirical style and with a precise depiction of distinctly Norwegian societal structures, Elstad explores the need to find a place in the world and give life meaning, and how banal the outcome of this struggle can be no matter how strong the fighting spirit once was.’ 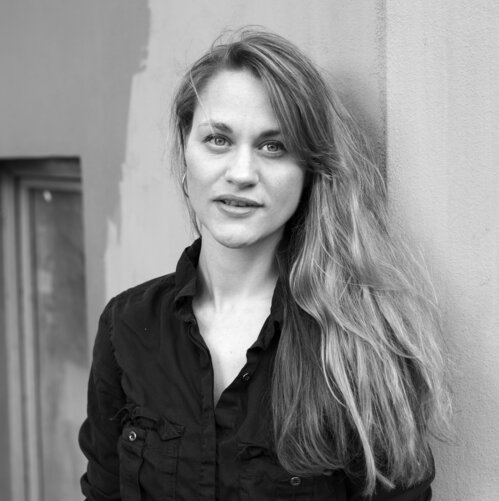 Lotta Elstad (1982-) is a writer, journalist, historian and non-fiction editor. She has since her debut in 2008 published several acclaimed books, both narrative non-fiction and novels.