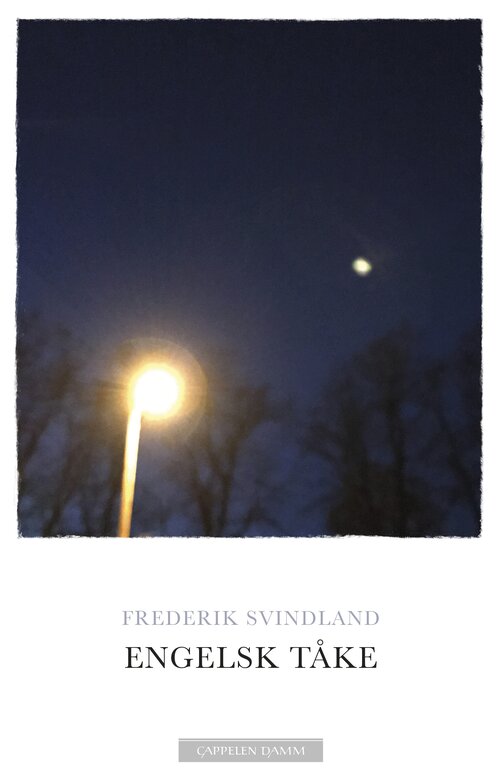 The best debut of 2016!’ ‘Caught me totally off-guard.’ ‘Startling.’ Winner of the 2017 Saabye Scholarship. Nominated for the Tarjei Vesaas debutant prize. English Fog continues in the same vein after Pelargonia. This year's novel addresses young adulthood, and recounts a father's challenges in the face of old age. The story is expressed in language that contains both hopefulness and sorrow. 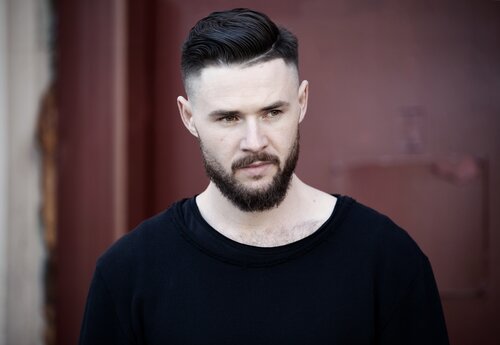 Frederik Svindland (b. 1985) grew up in Porsgrunn. He has studied at the School of Creative Writing in Bø. He made his debut with the novel Pelargona in 2016, which he was nominated to the Tarjei Vesaas First Writers Award for. In 2017 he was awarded the Saabye Christensen Grant.