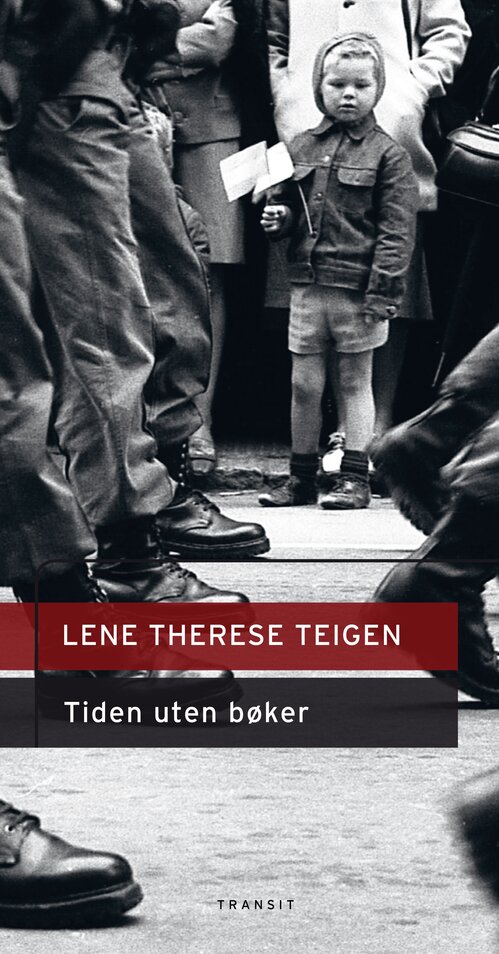 Time Without Books is a play about a country that have been led by dictatorship, but where democracy has been reinstated. What do you tell after this kind of national trauma? What is it better to shut up about? For whom, and why? There is a shopping mall which used to be prison that a new generation knows nothing about. There are parents who want to give their children a happy life without agreeing on exactly what that means, and there are children who want to understand why their parents never talk about how they really are. This poses the question: How individual is a memory?

The play, originally written in Norwegian in 2017, is translated to English by Neil Howard, to Spanish by Cecilia Caballero Jeske and to Indonesian by Faiza Mardzoeki. The Norwegian premiere is scheduled in 2019, as well as in Indonesia. 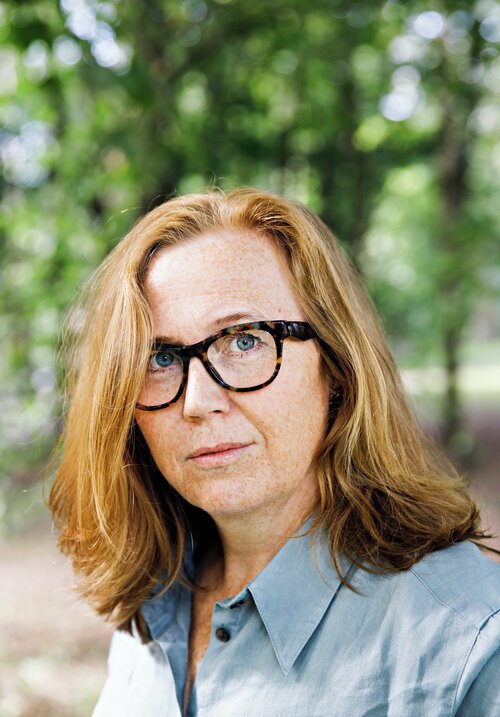 Lene Therese Teigen is a writer and director based in Oslo. Her plays are being produced in Norway and abroad, often with herself as director. She has published three novels and an anthology on drama history, in addition to a large number of plays. As a director she is known for her spirited use of live images and sound. Her breakthrough both as a playwright and director was in 2001, with «Mater Nexus», which was staged several times in the nordic countries and in Japan when she directed the Japanese version «Kyunin no onna» in 2008. In later years she has had several international productions, among them «Falling Apples» in Melbourne, Australia in 2016 and «Time Without Books» in Uruguay in 2018. The Integration of academic research into her artistic work is central to Teigens production. Through her work she has shown strong focus on equality and gender awareness. She was the WPI-president from 2010 to 2015.