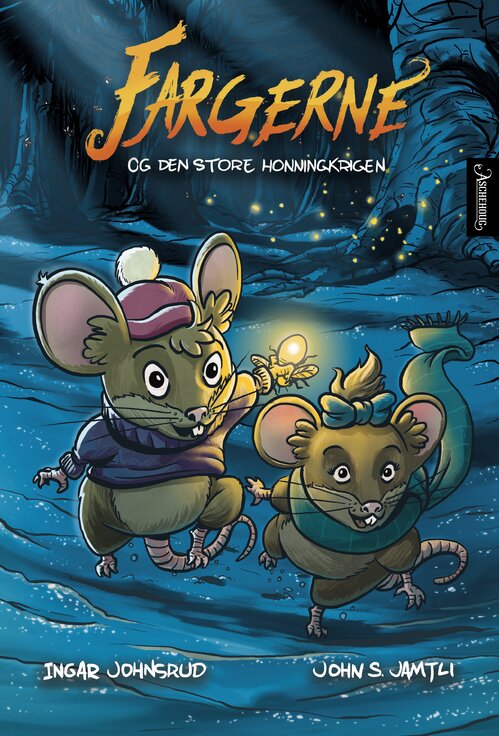 Every night when the clock strikes twelve, the lights go on in the Old Tree. All the birds, insects and critters of the forest gather to stand in line as the Colors show up in the tree’s doorways, paint cans filled with rainbow dust at the ready. It’s time to paint all the animals and have them spread the dust far and wide so that when the sun rises again, it’ll shine down on a world blazing with color.

But something is terribly wrong in the Old Tree: The bees have started swarming, flying off to who knows where even though it’s still mid-winter. But without bees, there’ll be no honey, and without honey, there’ll be no rainbow dust – even the youngest Color knows that. Still, no one is doing anything about it! Except for one small and easily frightened Color called Hardy and his unruly little sister, Rascal. Why are the bees disappearing? And what can two small Colors do in the fight against the scary and beady-eyed Gray Rats?

The Great Honey War is Ingar Johnsrud’s first children’s book and a read-aloud adventure for the entire family.

An adventurous story that has all the ingredients: a bit of scariness, lots of danger, horrible Gray Rats and brave mice. /…/ Johnsrud knows how to make his Colors into characters, particularly the clever Rascal, and the book ought to be a hit. A book that adds color to the dark time of the year. 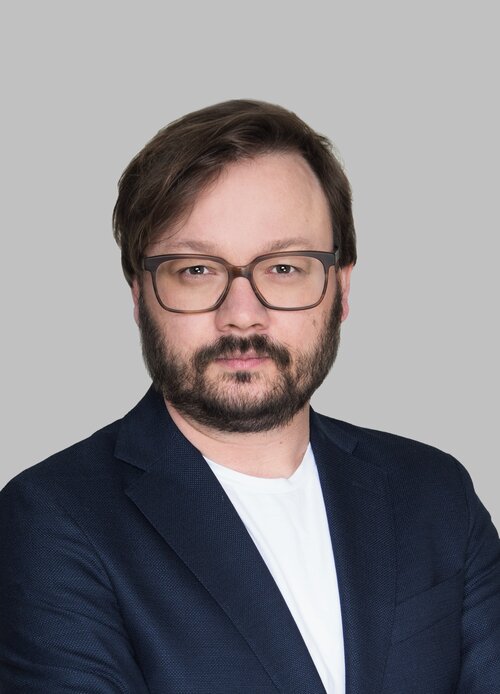 Ingar Johnsrud (b. 1974) went from renowned Norwegian journalist to bestselling thriller writer overnight. His Those Who Follow, the first installment the Fredrik Beier & Kafa Iqbal trilogy, made him a critics’ favorite and positioned Johnsrud as a rising star on the Scandinavian crime fiction scene. A handful of years and a trilogy later, Johnsrud’s repeatedly proven talent for rich plotting, sharp detail and confident prose has cemented his stardom, so also on the international arena. Ingar Johnsrud lives with his wife and three children in Oslo.

The Cross I Bear
As We Fall
Those Who Follow