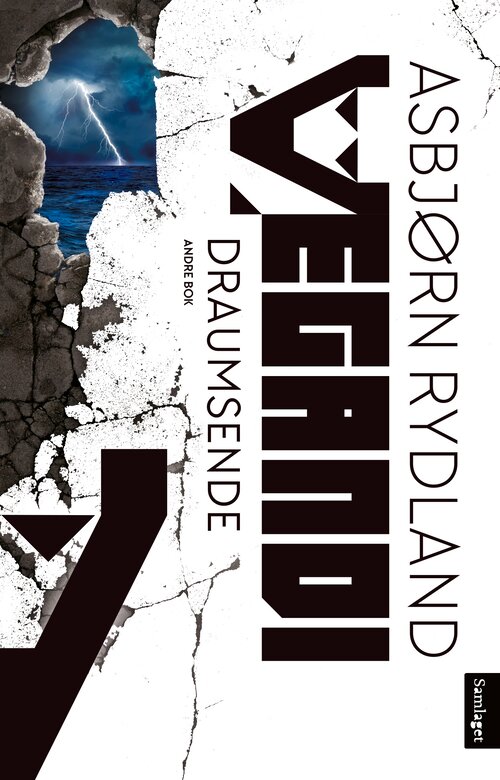 The Breach is the sequel to 2017 Young Adult Book of the Year Branded, and in this book we follow main character Eirik and his friends Maria and Khalid deeper into the mysteries of the Vegandi world.
Erik’s powers and magical abilities come to him more easily than to his peers, and because of this, the Vegandi elders are wary of him. They fear he’s a spy planted by their enemies, and that the visions and dreams he keeps having are lies meant to confuse and mislead them.
Eirik and his friends must not only convince the elders that they can be trusted; they also need to deal with the threat his visions warn them of: Human servants of the old gods working to open the way and bring them back to our world again.
Despite their best efforts, the barrier between the worlds is breached, and whether or not the main characters succeed in stopping the vengeful beings waiting to come through, the world will never be the same again.
The story is still told from Erik’s perspective. Through his thoughts and observations, we join him in his quest to understand this world he’s been thrown into, in a story where the stakes are higher, the risks greater, and Erik’s wits and abilities are put to the test like never before. 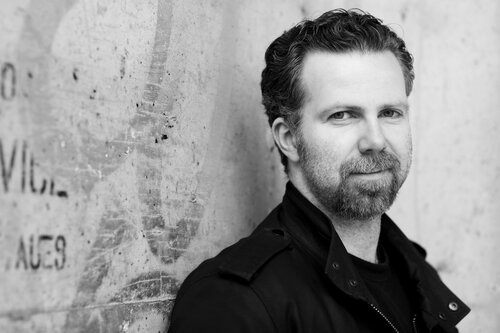 ASBJØRN RYDLAND (born 1976) appeared on the Norwegian literary scene in 2010 with the fantasy novel The Dragon Boy, the first of a critically acclaimed series of five. He was awarded both the Fabel Prize and New Norwegian Children's Literature Prize for the series, and his debut book was listed among the best loved Norwegian books for youth/children from 2005 to 2015.​

Throughout his career so far he has been praised for suspenseful and evocative writing, strong, flawed and compelling characters, and the quality of his prose.

His sixth book, Branded, marks the beginning of a new series and has been hailed as a unique, innovative and fresh take on the fantasy genre. In 2017, he was awarded the U Prize for it—Norway’s top award for young adult fiction.

Rydland lives in Oslo and has half a lifetime’s experience with role-playing games and interactive storytelling, which he himself considers the basis for the trademark tense, character-driven action in his books.