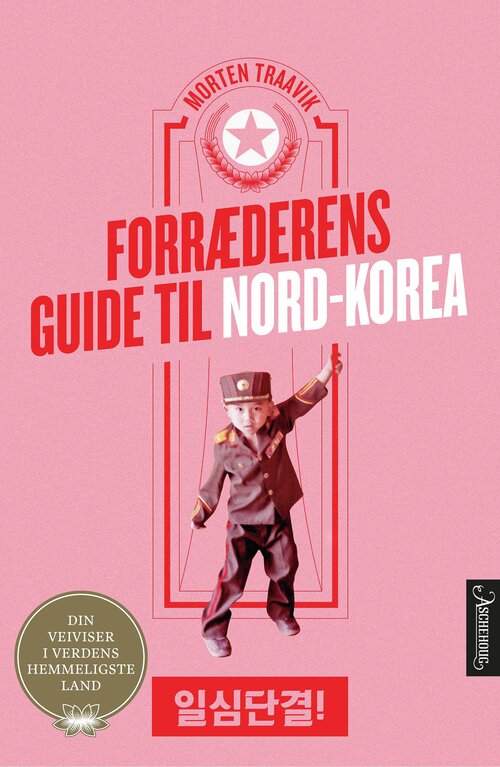 Throughout the present decade, Norwegian director Morten Traavik made more than 20 visits to and travels around North Korea, conducting a series of ground-breaking art projects in close collaboration with the notoriously secretive country’s authorities.
In the autumn of 2017, a geopolitical standoff, a nuclear test and a death threat made him suspend the relationship.
Now the stories he has been keeping under wraps for several reasons, can finally be told. «Traitor’s Guide to North Korea» is an honest, revealing and
affecting «user’s manual» to this enigmatic nation that many hold strong opinions about, but very few have experienced from the inside.
Through his unexpected and evolving friendship with the civil servant and Party member «Mr Win» Traavik brings us closer to the daily lives of North Korea’s silent majority and their striving against all odds to live normal and dignified lives in the ever-looming shadow of the Kim dynasty.
With human warmth, sharp-eyed insights and a wry sense of humour, Traavik opens up to the reader both the more flamboyant and the less known sides of North Korean society, from «Ground Zero» at the world’s most militarized border (DMZ) with South Korea, through the showcase capital Pyongyang and up north to the Yalu river and the bridge to big brother China.

Makes one feel like being inside the world's most closed country. A humorous and inventive
travel guide. Media are overflowing with North Korea coverage, but
the depictions are mostly superficial. The Traitor's Guide stands out and opens up to a deeper understanding of North Korea

When it comes to the stage machinery of N-Korea, Traavik is on home turf in more than one sense and has a lot to contribute with. As a theatre director, he gets away with his strategies as he is fluent in
both the literal propaganda of the dictatorship and the double meanings of the free world.

That the stories are told from an insider's perspective, but still seen through our Western eyes,
makes it the perfect travel guide for a slow train trip to or through North Korea.
(Traavik) no doubt has an insight in the country and its culture which very few others have.

What makes this book unique is that Traavik is able to see the world through North Korean eyes,
while at the same time being naturally familiar with the Western perception of the country (...)
A book that makes you wiser. 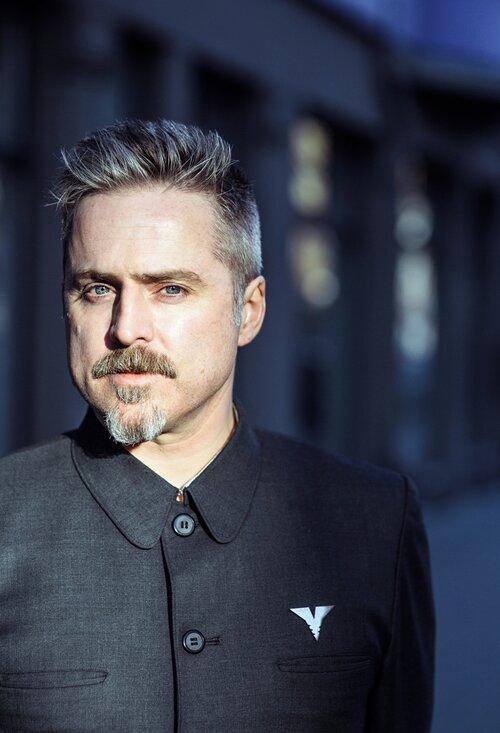 Morten Traavik is a Norwegian director and artist working across a wide spectrum of artistic genres and international borders. Trained as theater director in Russia and Sweden, the notion of the world as a stage and identity as role play is never far away in his works, as well as a characteristically blurred distinction between art, activism and social issues.