Sigmund Falch
Edvin Eek and the Emperor of Equilibrium 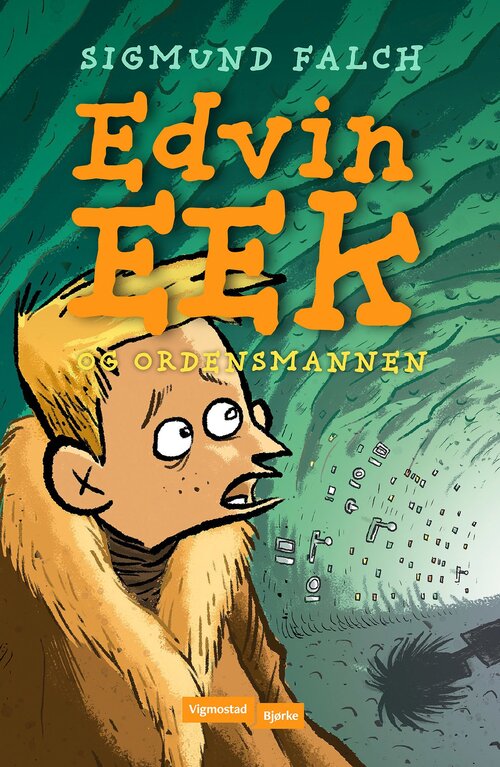 The Emperor of Equilibrium makes sure that the world is fairly in balance. That there is the same amount of uphill as downhill, for example. And it also is very important not to have more thuja threes than blue jeans.
One day, Edvin Eek discovers that the uphill by his house never ends. Something has obviously gone very wrong in the kingdom of the Emperor of Equilibrium. And someone must fix it, Edvin just wishes it doesn't have to be him. 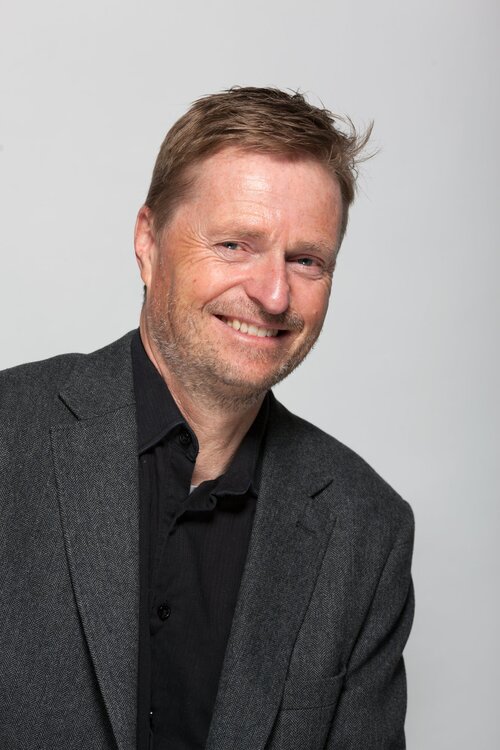 Sigmund Falch (b. 1965) is a writer of series for TV and radio, comic books, books and many comedy sketches for programs at the radio channel NRK.

Jens K. Styve is a writer, comic creator and illustrator working from Tromsø (Norway). His daily strip Dunce can be found in Norwegian newspapers, on Instagram (@duncecomic) and in his self-published series of English Dunce-zines. Read more at www.jensk.net