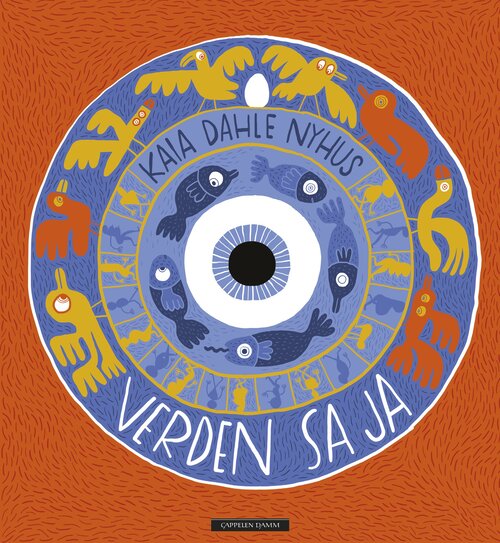 How did the world come into existence? How did we come into existence? Kaia Dahle Nyhus takes the reader along on a marvelous journey of discovery to find out where we come from and when we became people. It is an explanation of evolution for young children and told in an original and poetic way. This book kindles curiosity about the big questions: Who are we and where are we going? 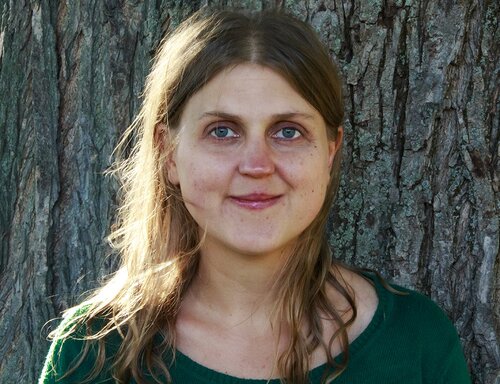 Kaia Linnea Dahle Nyhus (b. 1990) studied visual communication at the National Academy of Arts in Oslo, and also studied illustration at the Luzern College in Switzerland.
She has illustrated several of Gro Dahles books, and was awarded the Ministry of Cultures Illustration Prize in 2011 for the book Hope, said Goose. The War, from 2013 was nominated to the Norwegian Critics Prize and The Nordic Councils Children’s literature prize. In 2014 she made her own debut with the book Do you want to hear a secret, that she received the NBU Debutant Prize for.