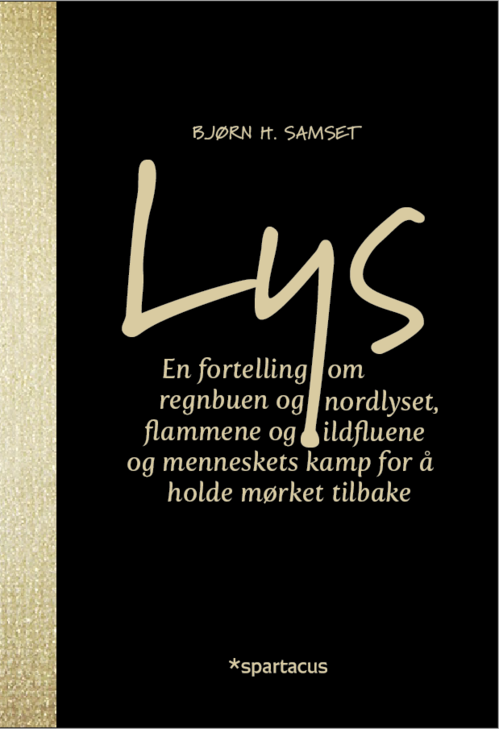 A story about the rainbow and the northern lights, the flames and the fireflies, and the human struggle to keep back the dark.

What is light? When we turn on a lamp at night and suddenly «see»; what’s really going on? The study of light has been crucial to the history of science from the ancient Greeks until today. And yet there’s so much we don’t know.

This book tells the story of light in its many forms – as a phenomenon in nature and as a condition for human existence. You’ll see the colours in all their glory, and learn the ways nature creates light on its own, from fire to fireflies. You’ll meet the darkness, which plays a far more important role in our lives than most of us are aware of. And you will get to know how light has been our most important source for learning about how nature works, both on our own planet and far into the deep universe. 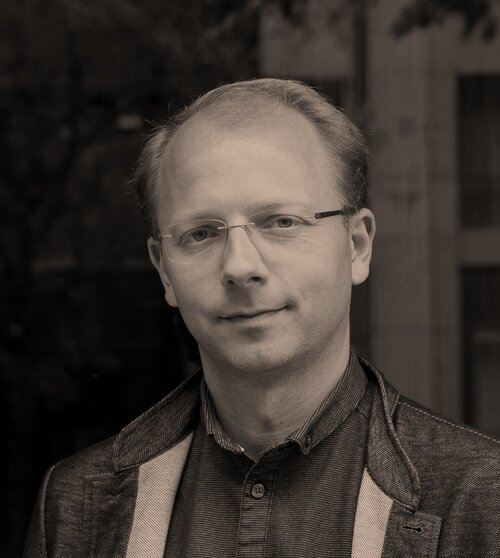 Bjørn Hallvard Samset (b. 1977) is a physicist and science communicator. He works as a climate scientist at CICERO Center for International Climate and Environmental Research, and is a member of the Intergovernmental Panel on Climate Change. Together with television personality and fellow physicist Selda Ekiz he presents the podcast «Science Date». He also writes regularly for Morgenbladet, a weekly newspaper covering politics, culture and science. In 2018 he was awarded the Norwegian Research Council’s Award for Excellence in Communication of Science.