The Cabin Book from Hell 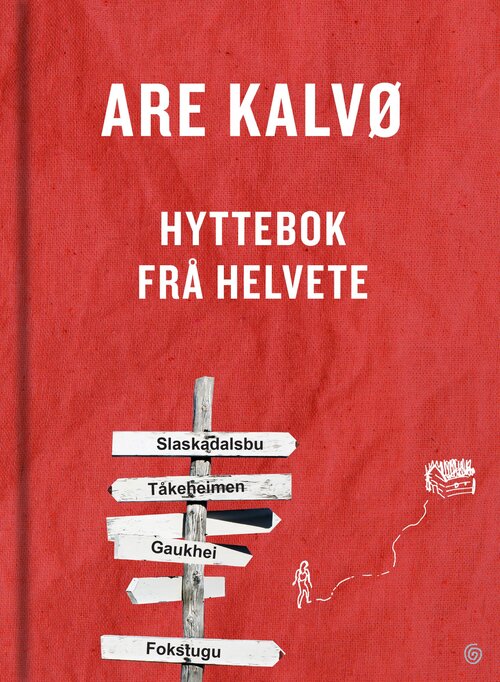 A comedian’s reluctant attempt to learn to love nature

Are Kalvø grew up smack dab in the middle of a postcard in north-western Norway, surrounded by fjords and mountains that people from halfway across the globe travel to see. Yet he’s never been much of an outdoorsman. Once he moved to the city, he never looked back. This has never been a problem. Until a few years ago, Kalvø began losing friends to the mountains. One day, Kalvø realized that he did not have a single Facebook friend who had not posted a single photo of themselves on a mountain. That’s enough to make a person start wondering. Is it perhaps me who has been mistaken all this time? In fear of missing out on something, he heads out to the mountains himself:

If it’s only in meeting nature face to face that you can understand how small you truly are, isn’t the problem rather that you started off with an inflated self-image? 40 % of Norway’s population has access to a vacation home in addition to their everyday homes. You have three homes in two different countries, and in addition you want access to five hundred cabins scattered around in the wild? Are people never satisfied? Norwegian politicians who want to show that they are on par with the people, often brag in interviews about going out on solitary hikes in the mountains when they are tasked with making big decisions. But is that particularly comforting? Wouldn’t it be better if they talked with someone? 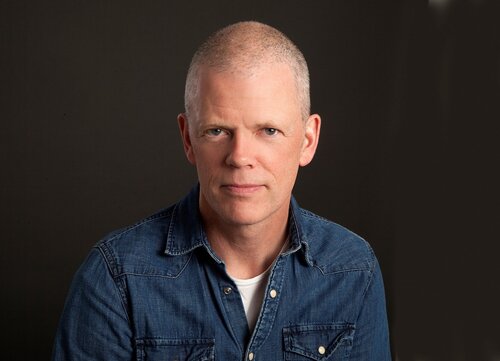 Are Kalvø is one of Norway’s leading comedians and satire makers. He’s been doing stand-up for over twenty five years. He’s also made musicals, revues, an opera and eleven books about different themes such as religion, politics, football, vacationing and time usage. This has given him a large audience, lots of praise, many prizes and a bit of scolding. He often writes about things he doesn’t know all that well. This is the first time he writes about something he doesn’t understand.