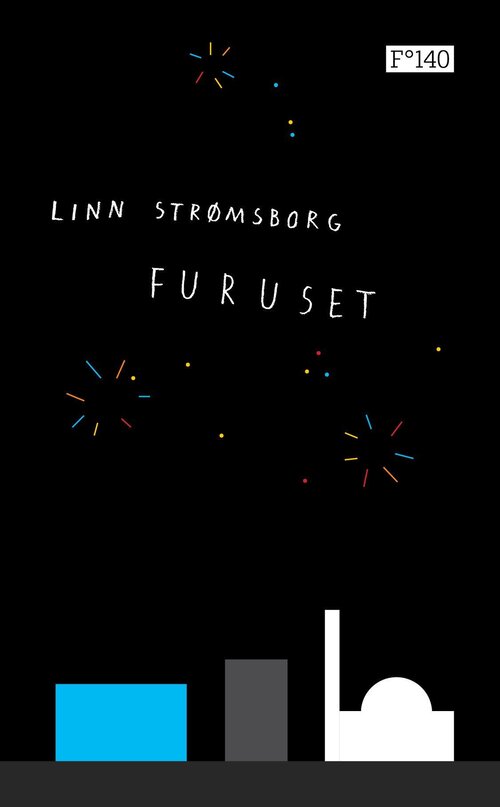 As Eva finally completes her master’s degree and sits on the roof terrace with her family and friends, champagne flowing freely, it strikes her that she can do whatever she likes – that the future really is up to her. She can find a job, but which? And where? She can find a flat. Fill her days. Live life. The world really is her oyster, as they say, but what will she do with it?

She can’t decide. She just can’t do it. And so she moves back home, back into her old bedroom, surrounded by her parents and old circle of friends in the suburban area of Furuset. Before she knows it, she’s wandering through streets she knows inside out, back to live a life that she hadn’t realised that she had left behind.

You can’t go home again, said Tom Wolfe. Sure you can, says Linn Strømsborg, but only for a little while.

Suburbia is a suburban novel. A post-study depression novel. A novel about growing up in reverse. About friends, music, getting lost and realising that you can’t simply get lost after all. About taking a step back before you might be able to take two forward.

"A moving and beautiful tale of adulthood that didn’t come when it was supposed to. (...) Every decade, every place needs its young Werther or its young Eva from Furuset."

"Linn Strømsborg's writing hurts. About grown up life that may not be so grown up after all, about loneliness and about friendship. This novel make me feel less alone. Good literature might do that to you." 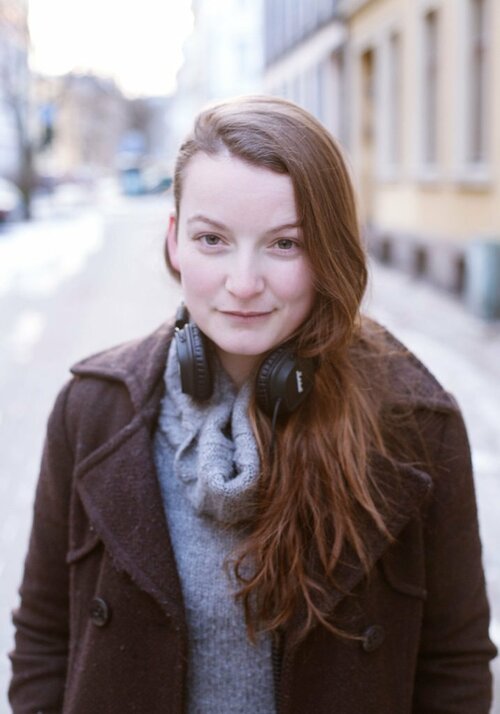 Linn Strømsborg (b. 1986) made her debut 2009 with the novel Roskilde, the story of a group of young people at a music festival, and followed up with the chap book Øya in the same year. She has since written two novels about the main character Eva; Suburbia in 2012 and You´re not gonna die in 2016. She has one of the most interesting young voices in contemporary Norwegian fiction today.

Strømsborg is one of the participants chosen for NORLA’s development programme for new literary talents “New Voices”, a part of the project of Norway as Guest of Honour at the Frankfurt Book Fair in 2019.