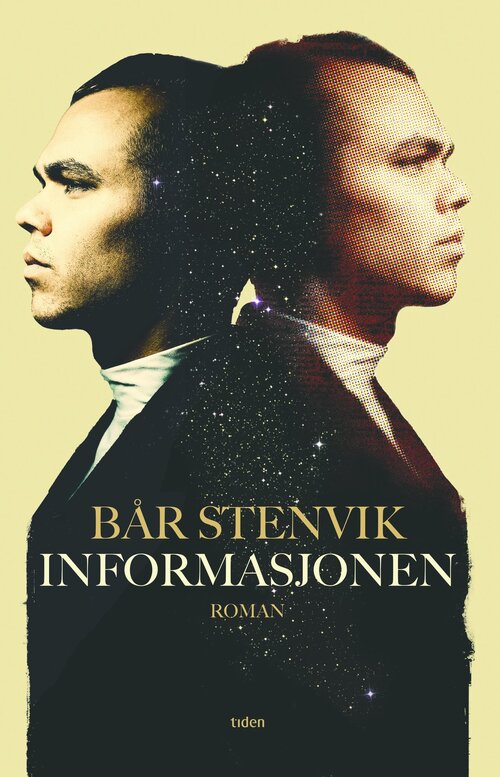 Sven left Nora. Or did Nora leave Sven? Something went wrong between them –but what? Sven should know. He’s an expert in interpersonal communications for the company Human Content, analyzing and counseling people on body language, coaching professionals. His relationship rupture coincides with a mysterious new project, where Sven is tasked with teaching emotional expression to the artificial intelligence SAM, an experimental digital coach. As Sven’s knowledge is transferred to SAM, man and machine grow closer. But how reliable are his assessments? Why does he experience blackouts? What does the company actually want from him? And what happened to Nora?

The Information is a love story involving a woman, a man, and a computer program. A fable about trying to become a better version of oneself. And a suspenseful tale about being human in the information age.

The film rights for The Information have been acquired by Bulldozer Film.

"Bår Stenvik’s successful science fiction-thriller bears tidings of a new and fruitful direction in the art of the Norwegian novel."

"It is impossible not to delight in this novel’s bold moves. The action is exciting, the ideas are smart, and the plot intricate." 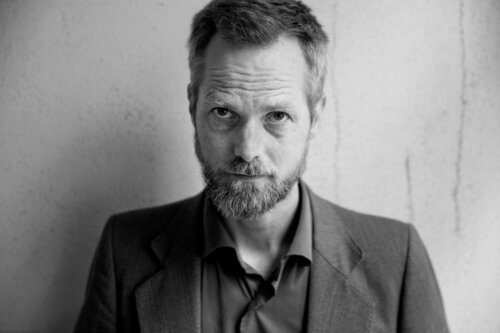 Bår Stenvik (b. 1976) is a journalist. He has studied English, literature, and musicology, graduating with a M.A. in Liberal Studies from New School for Social Research in New York. In 2011 Stenvik published Dirt (Skitt) - a journey in dirt and bad smells, through historical and cultural examples. Dirt was awarded with The Booksellers’ Non-Fiction Prize 2012. In 2014 he wrote Bluff (Bløff) about our yearn for realness and authenticity, and how we cheat in advertising, politics and identity struggles, etc. Translation rights for Bluff were sold to Germany, Russia.
The Information is Stenvik’s first novel.