Thore Hansen
The Secret of the Rhino 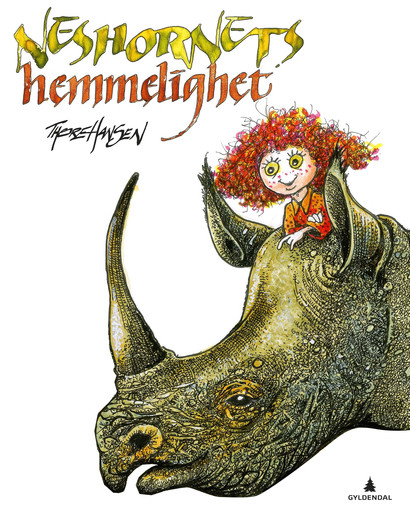 “Where are you going?” Emilie asked. “It’s a
secret,”vthe rhino replied.
Emilie is sitting on a branch thinking when a rhinoceros shows up. Together they set out on a journey through the land where the fairy tales live.
They go deeper and deeper into the dark forest, and from her seat on the rhino’s back Emilie sees magical, unbelievable, scary creatures.
What fairy tales are they from? Emilie asks. You just might have to invent the answer yourself, says the rhino.
Follow this unlikely pair into the world of fantasy and adventure. 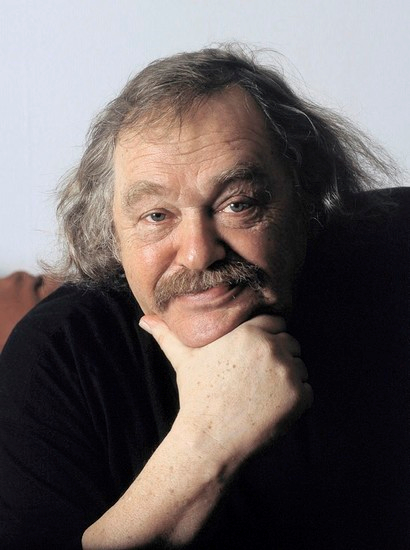 Thore Hansen was born in 1942 in Fredrikstad, where he lives and works to this
day. He is known as one of Norway’s foremost illustrators, both in his own books
and those written by other authors. In particular, he is known for his collaborations
with Tor Åge Bringsværd (the Ruffin stories, the Blue People, and several others).
In 2007, Thore Hansen was awarded King Frederik’s Honorary Prize by the city of
Fredrikstad, the latest in a long list of accolades.