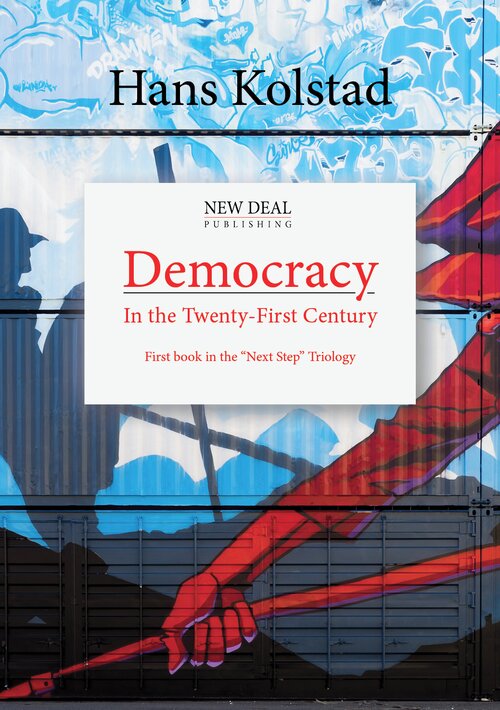 A pillar contribution to the global political debate. The Norwegian historian and philosopher Hans Kolstad provides a detailed view of democracy as a political system, it’s history, current state, challenges and it’s future.

“The Nordic Model” - a modern model of parliamentarism has its roots in the old “Thing” structure that dates back to ancient times. When democracy was “founded” in Athens by the Greek philosophers and statesmen, the Nordic people were even more dependent on respect and consensus among themselves to make society work in a challenging environment. From here, principles of democracy developed in parallel with southern Europe. In today’s society, Democracy is constantly challenged, perhaps now even more than in a very long time. Kolstad provides a thorough, analytical, but also advisory view on how society may navigate through these turbulent times of mass movements and rise of modern dictators in the largest societies on earth. This is the first book in the trilogy “Next Steps”... 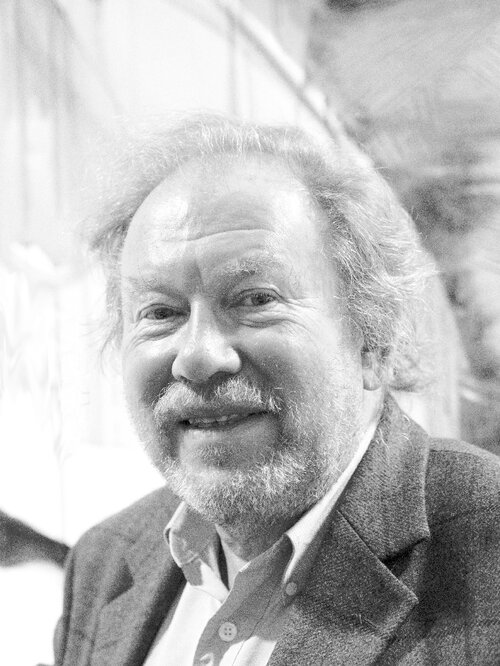 Hans Kolstad (b.1952) is a Norwegian philosopher, author, and Government Grant holder. His background is in European continental philosophy. He holds a Ph.D. from the University of Oslo, and a Diplôme d’Études Approfondies in philosophy from the University of Strasbourg. Kolstad is well published with more than 25 books as well as a number of articles, essays, and translations. His philosophical interests are in natural and political philosophy as well as philosophy of art. He is a board member of ICSD - the International Consortium for Social Development.