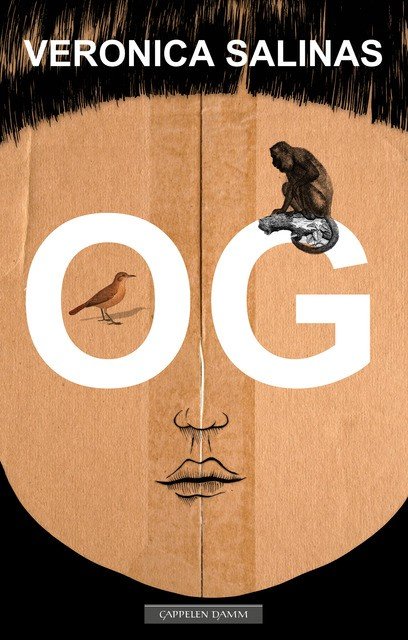 The first person narrator in this novel is going through an identity crisis. She is new in Norway, where she has come to work as an au pair. Her daily routine consists of work and language courses. She is very homesick for Argentina but she cannot go back.

And (Og) is a plain and at the same time complex novel about identity and language. A novel with a different, painful and often humorous look at Norway and the people who live there, and a novel about the land left behind.

And is written in simple language, with a novice’s typical addition of strange and uncommon words looked up in the dictionary. When someone is in the early stages of learning a language, they can end up unintentionally expressing themselves quite poetically. You’re at the mercy of short sentences, unexpected metaphors. Salinas recreates this state with short, prose-like chapters. ... Og is a charming little book about going from one place to another, and recognizable for anyone who has learned a new language as an adult.
DAGENS NÆRINGSLIV 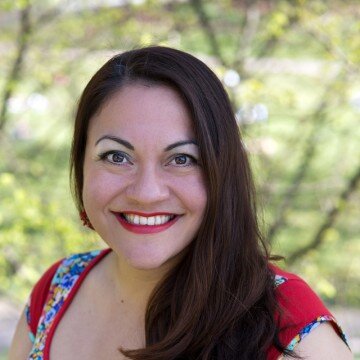 Veronica Salinas (1977–) is a playwright and author. She was born in Argentina and has Spanish and Native American ancestry. She published her first picture-book, The Journey (Reisen), in 2012, and her second book The Hunger (Sulten), followed in the spring of 2015. In 2016 she published the book And (Og), about a young Argentinian girl that comes to Norway as an au pair. The book was chosen as a White Raven in the same year.