Finding Places. The Search for the Brain's GPS 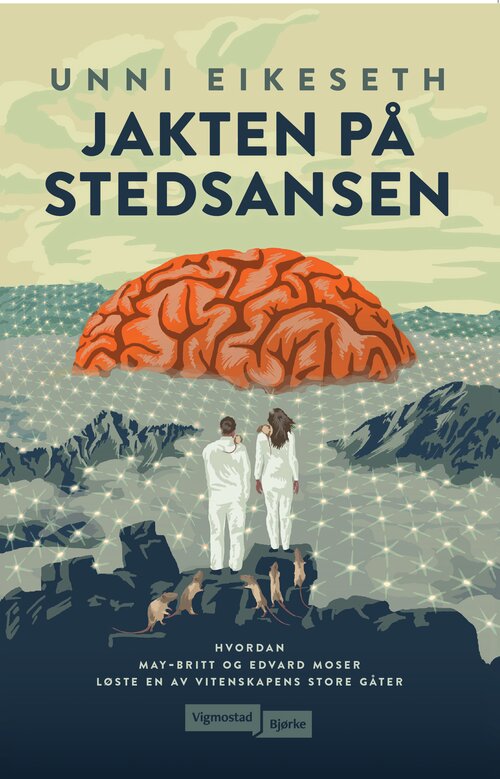 How are humans and animals able to navigate? And why are nearly all of our memories connected to places?

In 2003, brain scientists Edvard and May-Britt Moser made a sensational discovery at a lab in Trondheim, Norway, which changed everything we thought we knew about animals’ and people’s sense of direction.

Finding Places, The Search for the Brain's GPS follows these two Norwegian scientists on their journey from young students who didn’t know what they wanted to pursue in life to acclaimed researchers receiving the world’s most prestigious scientific award: The Nobel Prize in medicine.

This book gives a unique insight into their’ struggles, victories, and the creativity behind their ground-breaking research and tells the thrilling story about how May-Britt and Edvard Moser solved one of the biggest mysteries in science. 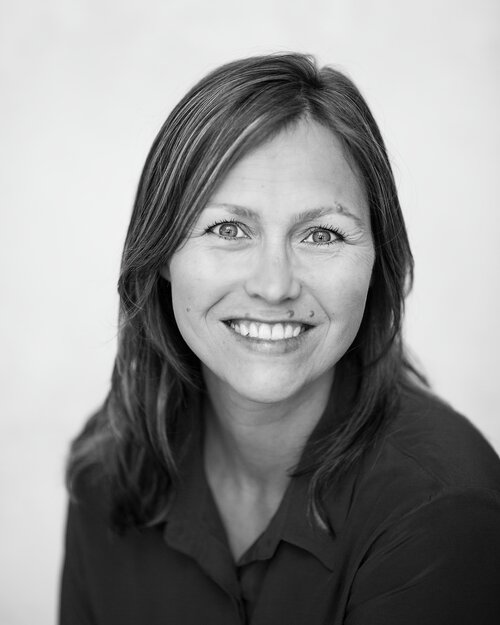 Unni Eikeseth (b. 1974) is a chemist, and a former science journalist and presenter for the Norwegian broadcaster NRK. She has written several popular science books for both children and adults, such as Norwegian Researching Feats (2016). She works at the Department of Teacher Education at the Norwegian University of Science and Technology (NTNU), and is passionate about spreading knowledge through fascinating stories about science.