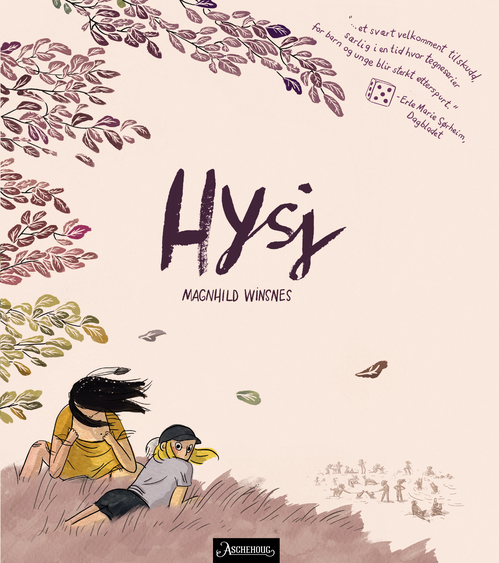 Everything that is suddenly a secret.
This summer Hanna realises that she is lagging behind in just about everything: hobbies, friends, her body, boys, EVERYTHING. Through various experiences, encounters and discoveries Winsnes portrays the transition from child to teenager with a great deal of humour and seriousness. Winsnes´ illustrations follow the lense of a camera – she has the unique ability of telling a story with images.
Beautiful, humourous and sensitive story about secrets.
Shhh is a graphic novel for YA readers that stays with you 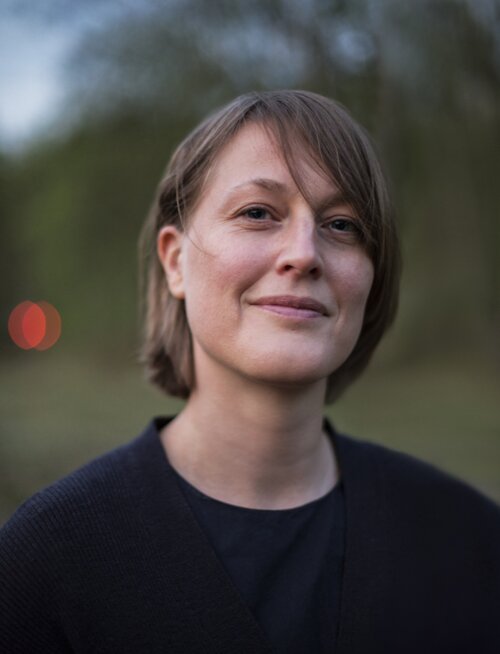 Magnhild Winsnes is an animator and illustrator. She has worked with several animation productions as animator, designer, director and producer. Among them the Academy Award winner animation film, The Danish Poet, directed by Torill Kove.