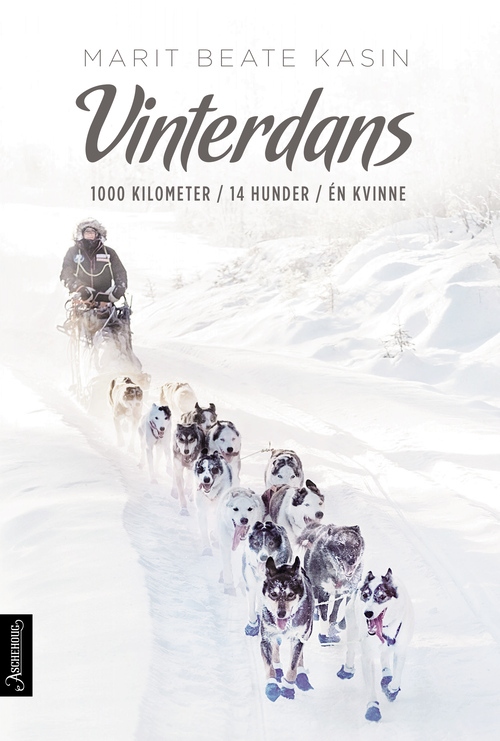 In Winter Dance Marit Beate Kasin’s writes about her three participations in the extremely tough sled dog race Finnmarksløpet, a race were the contestants fight with themselves, the forces of nature and the competitors for six days and nights over thousand kilometres in some of the most demanding and remote mountain areas north in Norway.

Winter Dance also tells Kasin’s story, from being a newbie in long distance dog sledding, to become Norwegian champion and overall winner in Europe’s longest sled dog race. It is a life in storm and silence, close to nature and close to the dogs, with their different fascinating personalities.

Winter Dance is first and foremost a book about living simple and dreaming big, about the interaction between humans and animals, about the forces of nature and the forces in ourselves, and how extreme situations and challenges makes us stronger. 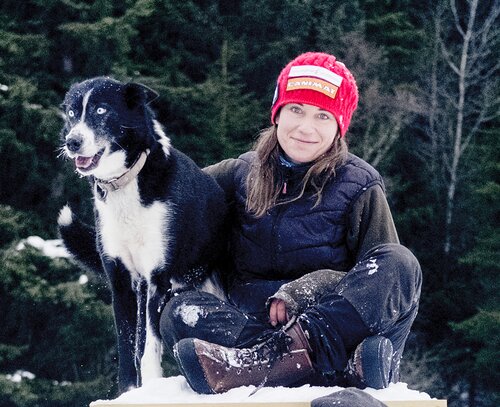 Marit Beate Kasin (b. 1983) is a sled dog driver and a journalist. In 2008 she started the kennel Winter Dance. She has participated the extreme Finnmarksløpet sled dog race three times. In 2015 she ended up as the best rookie. In 2016 she became the Norwegian champion, and she was the overall winner in 2016 and 2017 combined.