Saudi Arabia. The Sword and The Voices 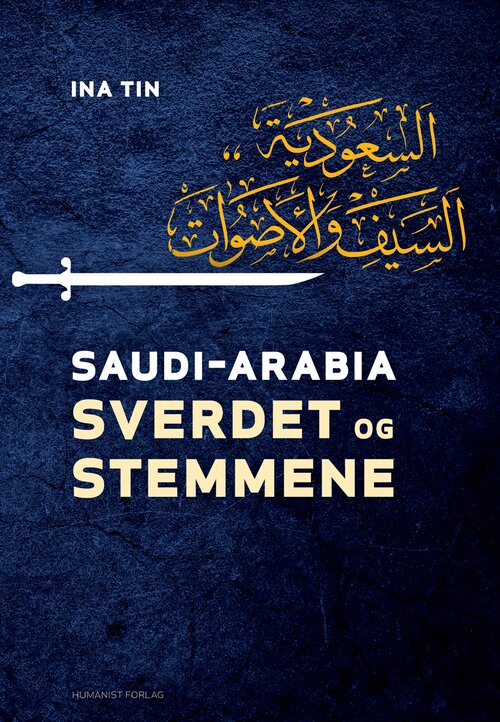 Countries in the West share close ties with Saudi Arabia, selling weapons and advanced surveillance technologies to its autocratic royal family. As oil prices fall, Saudi is beginning to diversify its economy, but the nation’s politics are becoming more and more authoritarian - its people have no political freedom and no freedom of speech. In this book, a portrait of the Saudi nation emerges from the stories of people whom the royal family are doing everything in their power to silence. We hear the dissenting voices of Saudi Arabia. They use mobile phones, blogs and car keys. The regime responds with God, oil and force. Everything is at stake. Not just the freedom - and lives - of those speaking out, but also the future of the nation and its surrounding region.

The Saudi kingdom plays a pivotal role in the Middle East. The country is the world’s second largest exporter and importer of weapons. It is both Iran’s arch-enemy, and a close ally to the United States. It is a pilgrimage destination for 1.5 billion muslims as well as the birthplace of jihadism. It is an ally in the war against terror - but one that sees human rights advocates as terrorists and throws them behind bars. This book documents the lives of brave men and women who defy the authorities - in an ongoing drama that is unfolding as you read. 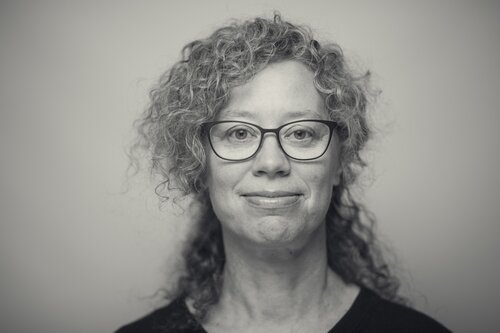 Ina Tin (b. 1961) is a human rights activist and senior adviser for Amnesty International, specialising in the Middle East. She has over twenty years of experience from the organisation and has conducted research in countries such as Lebanon, Jordan, Egypt, Turkey, Russia and the USA. In the past, Tin has studied Arabic, and worked as a journalist, editor and head of communications.