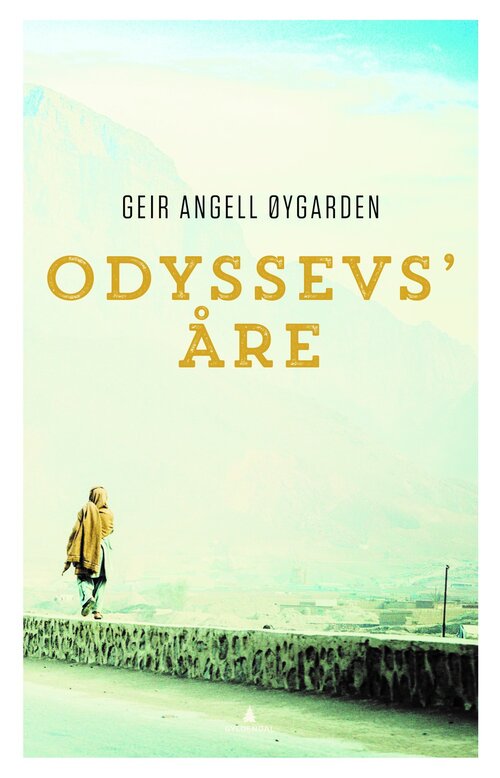 A man journeys through Afghanistan with an oar over his shoulder.

Inspired by the wanderings of Odysseus that concluded his epic sea journey, Øygarden embarks on the ultimate quest. In order to return home he must first walk so far inland as to forget the sea, an odyssey to reconcile himself with ageing, fatherhood – and death.

These eternal themes are explored in a remarkable cross-referencing of history, mythology and literature as Øygarden forges deeper into one of the world’s most dangerous lands.

“Prose marked by its unpredictability and wit, and a framework of understanding quite without parallel in Norwegian literature.”

“In parts, the man who by his own account will ‘never get the Nobel Prize with my views on women’ writes so well that even his daftest notions become fascinating elements of his character.”

“To wander about the streets of Kabul with an oar over your shoulder is to ask for trouble. Geir Angell Øygarden makes it a thrilling exploration of the soul.”

“Existential quest, a joy to read.” 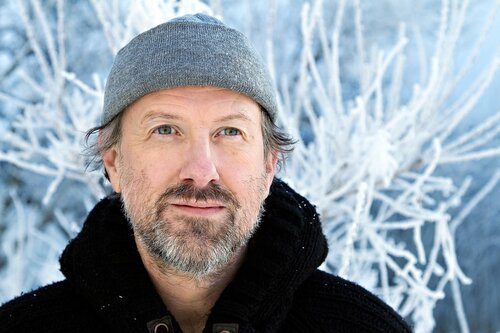 Geir Angell Øygarden was born in 1968 and lives in Glemmingebro, Sweden. He received his doctorate from Uppsala University i 2000 with a thesis on boxing. His Bagdad Indigo (Baghdad Indigo) was published by Pelikanen Forlag in 2011.