Those Who Don’t Exist 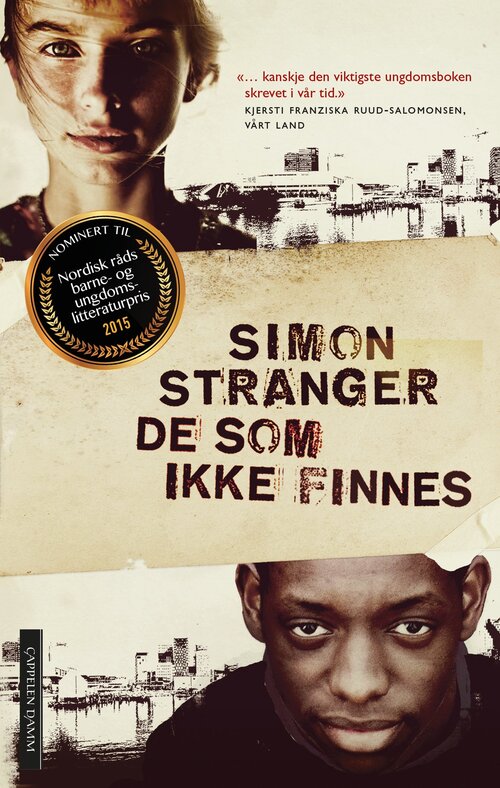 Paperless people – people who don’t exist – live everywhere. 21-year-old Samuel from Ghana knows what it means to sacrifice everything in the hope of a new and better life in Europe. He did it before, when he fled to Gran Canaria. A Norwegian woman called Emilie tried to help him that time. In the end he was discovered and deported anyway.
The last thing Samuel received from Emilie was a piece of paper with her address on it. He is now standing outside her house in Bærum, with experiences behind him that no one in this foreign country could start to comprehend. 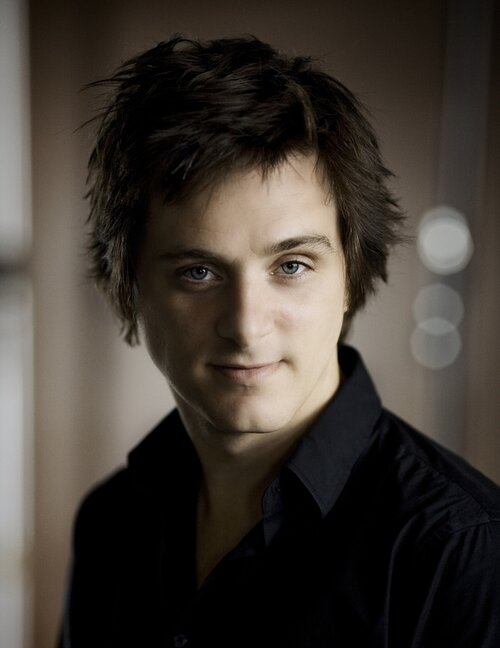 Simon Stranger (b. 1976) made his literary début as a children’s author with the picture book Krusedullen in 2005. In 2006, Gjengangeren was awarded Riksmålsprisen. Stranger has also written critically acclaimed novels for adults.