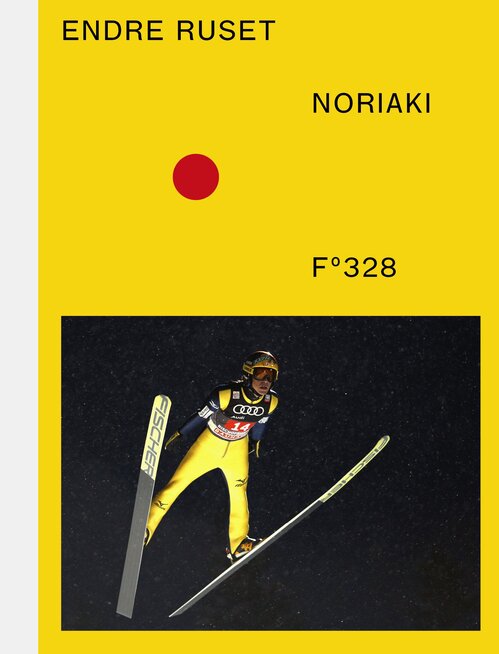 In the book Noriaki Endre Ruset has written poetry inspired by haiku and the ski jumper Noriaki Kasai. Noriaki comes from Japan. Haiku is a Japanese poetry tradition. A ski jump lasts for three seconds. A haiku has three sentences. You have to push of the edge of the ski jump inside a tenth of a second - to make a perfect flight. You can say something with very few words - to get a good haiku.

19,5 for the style, filled with delightful drops and references.
FIVE OUT OF SIX STARS
DAGBLADET

Endre Ruset has written a good and charming book circling around the ski jumper Noriaki Kasai. It is obviously not the ski jumper that builds the poems; it is the poets sovereign handling of the language in this strict format.
DAG OG TID

Enjoyable read. Well thought up, well done. This is something that you can definitely give as a present to «anyone interested in sports and friends of ski jumping», like Arne Scheie might have said it.
KLASSEKAMPEN 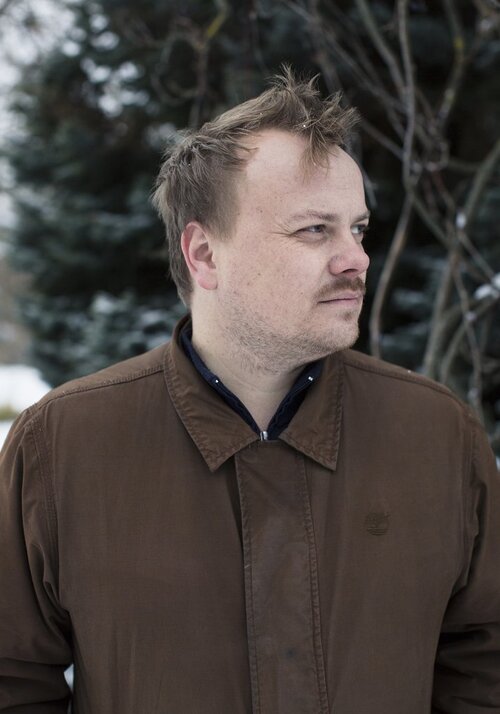 Endre Ruset (1981 -) is a norwegian writer who lives in Oslo. He has written several poetry books.