Come and Get Me 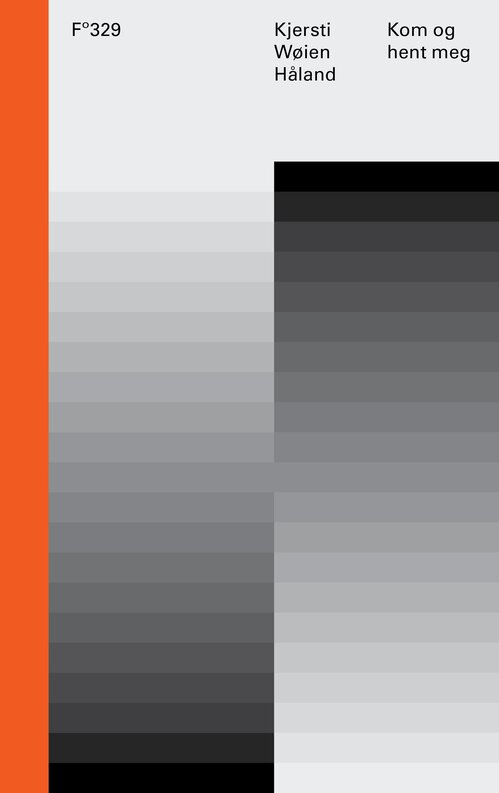 Come and get me is a collection with poems about waiting. You are waiting to be picked up. I do not know of what or who, but you know. From mental basements and literal attics. I see you all the time, waiting. In the City where I live, the waiting City. You can tell by the cranes. The whole world is waiting, even when it is racing, even when it is spinning around it self. Waiting for a change, a revolution, a collapse. January is waiting for February. The Day is caught up by the Night. Words waiting for eyes. Poems waiting to be read. 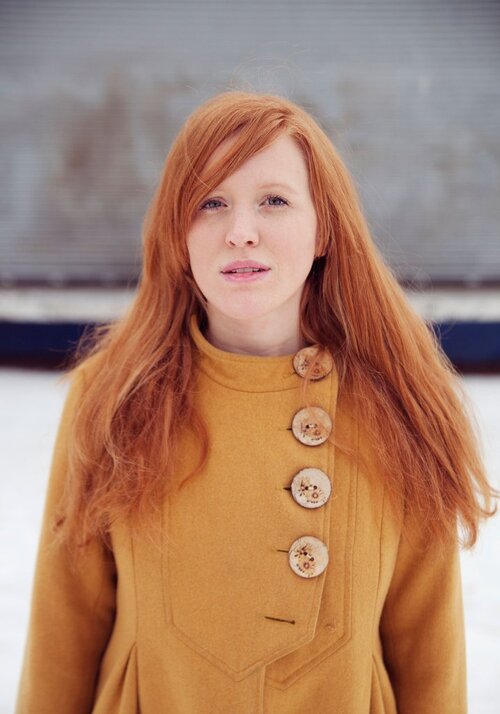 Kjersti Wøien Håland (1988 - ) has written several collections of poems and one novel. Her novel Dommedøgn was nominated for the Norwegian Young Critics Prize in 2014.

Poetry and drama
Finn Øglænd
Song of the northern dock
2020