A blues for Jimmy Nicol 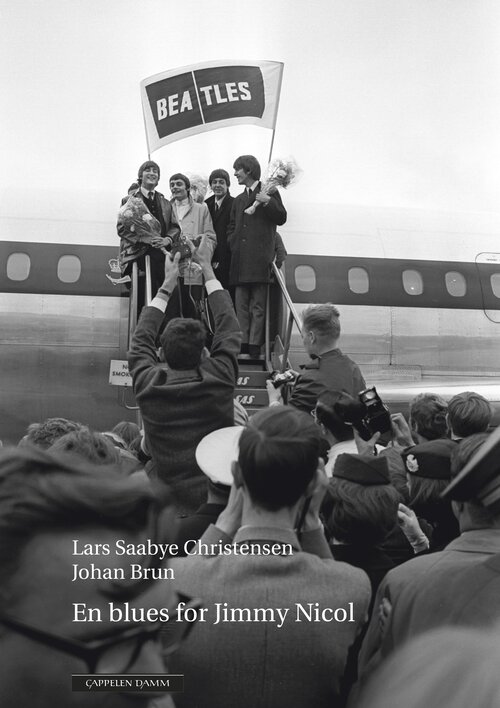 Copenhagen 4th of July 1964. Photographer Johan Brun from the Norwegian newspaper Dagbladet is in town to take pictures at the Beatles concert.
The one who is not there is Ringo Starr. He is sick after having his tonsils taken out. In his place, the temp Jimmy Nicol is playing the drums of the World´s greatest band.
Johan Bruns unique pictures from The Beatles first concert with the temp behind the drums has been laying as negatives in a drawer for 54 years. Now they are on public display.

For Lars Saabye Christensen it was impossible not to write about them. The result is this beautiful, funny and thought-provoking book, A blues for Jimmy Nicol, the temp that for a brief moment was the drummer of The Beatles. 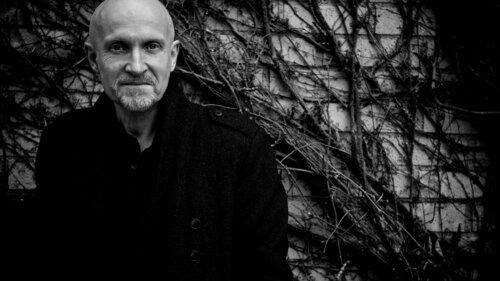 Lars Saabye Christensen (1953–) has published a number of novels, poetry and short story collections since his literary debut in 1976 with The Story of Gly (Historien om Gly). His breakthrough came with Beatles (1984), one of the greatest literary sales successes in Norway that, over the years, new generations continue to hold close to their hearts. The author received the Nordic Council Literature Prize for The Half Brother (Halvbroren) in 2001.