Wimbledon
Where the grass is greenest 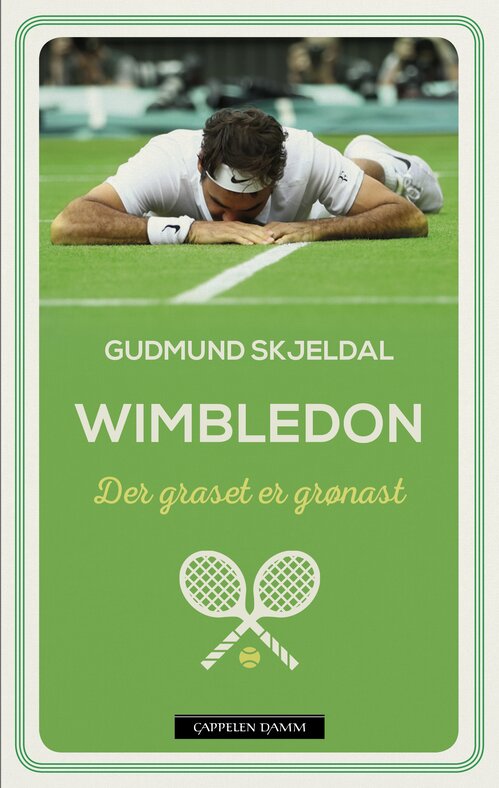 ”Farmers don't play tennis. But they could, and they could do it well.” With its leadoff in this old statement, Gudmund Skjeldal writes a book about what makes the sport of tennis so captivating.

It is the story of Wimbledon's magical grass, Roger Federer and Serena Williams' elaborate games. It is the drama of the days of Björn Borg and John McEnroe, when Norwegian cities and streets were completely empty when the final was being played. Like other good games such as football and chess, tennis kindles a tension reminiscent of life itself. Tennis is a sport of extreme concentration, whether you're a top player or a content amateur. It is also a solitary sport, and a sport where you depend on another person. Perhaps it is for these reasons that many books and song lyrics are written about tennis. The book Wimbledon is shaped like a waiting period in which these books and experiences are reflected upon, and a colorful reportage trip to Wimbledon itself. 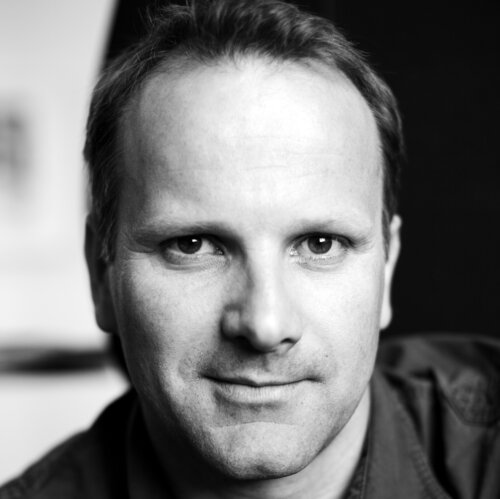 Gudmund Skjeldal (1970–) has a degree in History of Ideas and the author of several critically acclaimed books. He was a member of the Norwegian cross-country team in the 1990s and headed the campaign for climate concerns “White Winter” in 2007 and 2008.