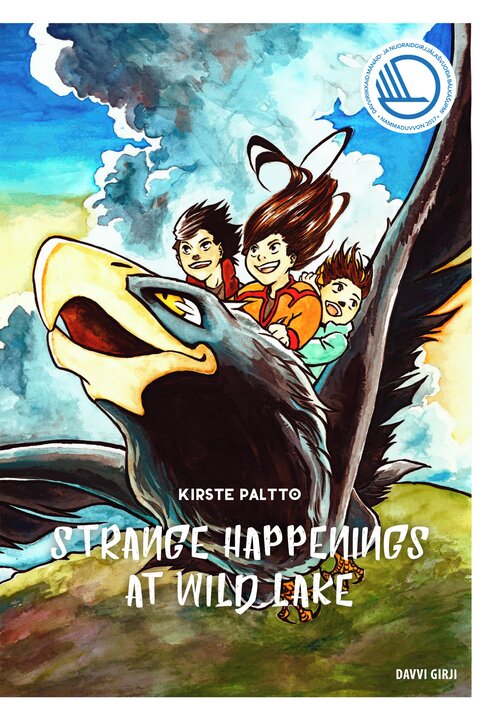 The main characters – Urban and Ritni – are camping out in a tent on their own for the first time. They wake to find that a strange girl, – Laksi – has come into their tent. They become friends and, together with Laksi, they leave the safety of their own world and step out into the unknown on the back of the great eagle, Alli. In Laksi’s world, the two children encounter beings they have never seen before. Laksi’s friend has disappeared and the children must face numerous challenges in order to try and find her. What has happened to Laksi’s friend? Who has made the mysterious tracks? On the way, they are helped by various different beings in solving the mystery. In order to receive this help, the children have to use touch as well as their own voices. They have to make up songs, stories and poems which they must then sing and recite
themselves. With Laksi’s help, the two children, at first small and timid, start to believe in their own strength and ability, eventually experiencing mastery of even this alien world.

“Paltto has an ability to incorporate an understated humour into short stories that do not immediately lend themselves to it.”

“The author manages to connect the mythical with the real world, creating a story that holds the young reader’s attention from beginning to end.” 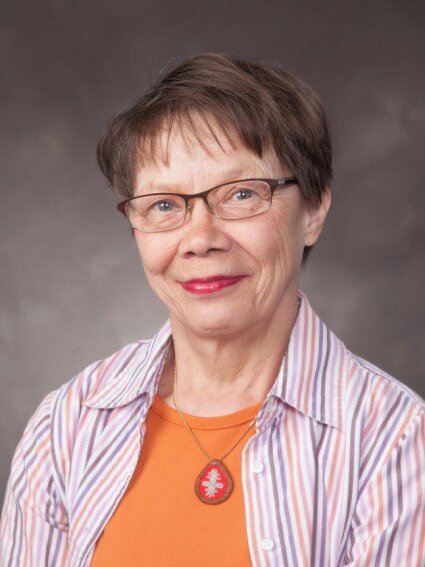 Kirste Paltto (1947) grew up in the Tana valley in northern Finland and now lives in Rovanjemi. She became the first Saami female author to be published with the release of her collection of short stories, Soagŋu (The Betrothal) in 1971. Several of her novels have been translated into Italian, German, English and Hungarian, in addition to the Nordic languages.

Her awards include the Literary
Prize of the Sami Parliament in Finland (1995), The International Helen Prize (2000) and the Sami
Council Literary Prize (2002).